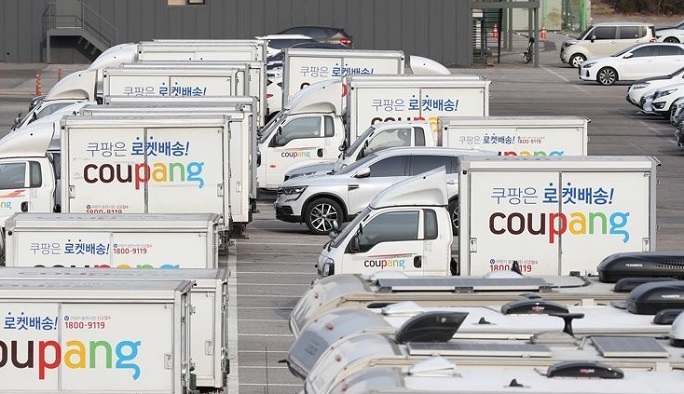 SEOUL, Oct. 14 (Korea Bizwire) — E-commerce giant Coupang Inc. is facing accusations that it has been manipulating the working hours of employees.

Rep. Yun Jun-byeong of the ruling Democratic Party claimed during government inspections of the Ministry of Employment and Labor and its sub-agencies on Tuesday that Coupang was using an application called ‘Coupunch’ to bypass the 52-hour workweek policy while keeping the working hours of employees in check.”

“Coupang notifies employees to return once they exceed 52 hours of work,” Yun said, adding, “Coupang uses Coupunch to manipulate overtime to fit within the 52-hour limit.”

Coupang employees summoned at the inspection testified that the hours worked beyond the 52-hour limit “were gone”.

The Labor Standards Act is an imperative provision designed to protect laborers, forbidding them from working more than 52 hours per week even if there is an agreement between management and staff to work longer.

In response, Coupang said that “manipulating Coupunch violates company regulations and is strictly forbidden,” adding that “certain typos and errors while typing in working hours are corrected by the manager after being confirmed with the delivery personnel in question.”