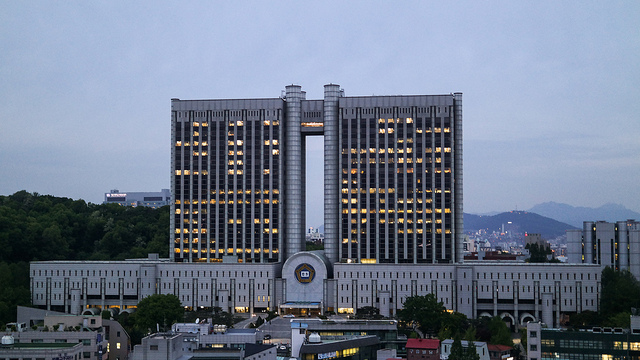 A spouse of a chairman of a large corporation lost in a lawsuit against a securities firm and a stock broker to compensate for the loss of money by the billions. (Image: TF-urban/flickr)

SEOUL, July 15 (Korea Bizwire) – A spouse of a chairman of a large corporation lost in a lawsuit against a securities firm and a stock broker to compensate for the loss of money by the billions.

The civil court judges in the Seoul Central District Court ruled on July 13 that the suit is groundless given the plaintiff has had sufficient knowledge and experience in stock investment and there is no way for her to plead ignorance about investment risk.

The plaintiff delegated the broker about 10 billion won (approximately US$9.8 million) for two years from August 2010. The broker once helped her earn more than 30 percent.

Beginning in May 2011, however, the stock market tanked due to the news of the fiscal crisis in major EU member countries and the downgrade of the U.S. Treasury bonds. By August in the same year, the plaintiff’s stock investment balance has become lighter by 1 billion won.

Meanwhile, the broker took home more than 600 million won in bonuses for the two years. All the while, the plaintiff lost as much as 2.8 billion won. She finally filed a lawsuit in June last year claiming, “The broker recommended too many stocks with an aim of pocketing his own incentive income and bought and sold stocks without my consent.”

To this, the judges were not impressed. They said in a statement with the ruling, “We found no evidence that the defendant unduly forced upon the plaintiff to buy and sell stocks and he traded stocks without prior approval.”