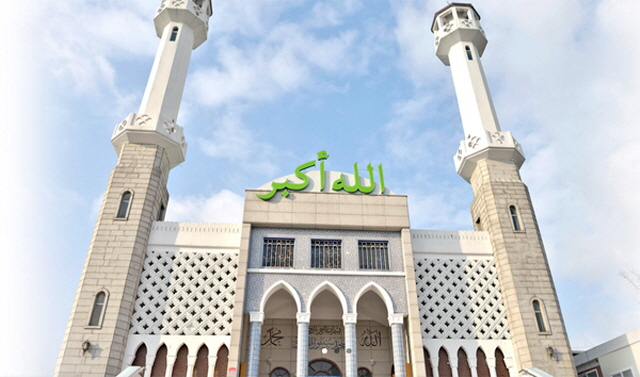 SEOUL, May 7 (Korea Bizwire) — A South Korean court has ruled that an Iranian who converted from Islam to Christianity should be formally recognized as a refugee due to concerns over persecution upon returning to Iran.

Cha Ji-won, a judge at the Seoul Administrative Court, ruled in favor of the plaintiff who filed a lawsuit to cancel an order by the Seoul Immigration Office that did not recognize the plaintiff as a refugee.

The plaintiff set foot on Korean soil in August of 2011 and started attending Christian church services. in March 2016, the plaintiff was baptized and converted to Christianity.

The Iranian filed for refugee status at the Immigration Office in April, 2017 but the application was rejected, which sparked the lawsuit.

“There was enough evidence to show that the plaintiff would be persecuted because of the plaintiff’s religious conversion,” stated the judgment.

Domestic laws on refugees state that foreigners who have sufficient evidence of facing persecution on ethnic, religious and political grounds should granted refugee status.

The judgment further stated that in Iran, converting to another religion could be punished by law and that UNHCR recognizes that converts face “serious persecution.”