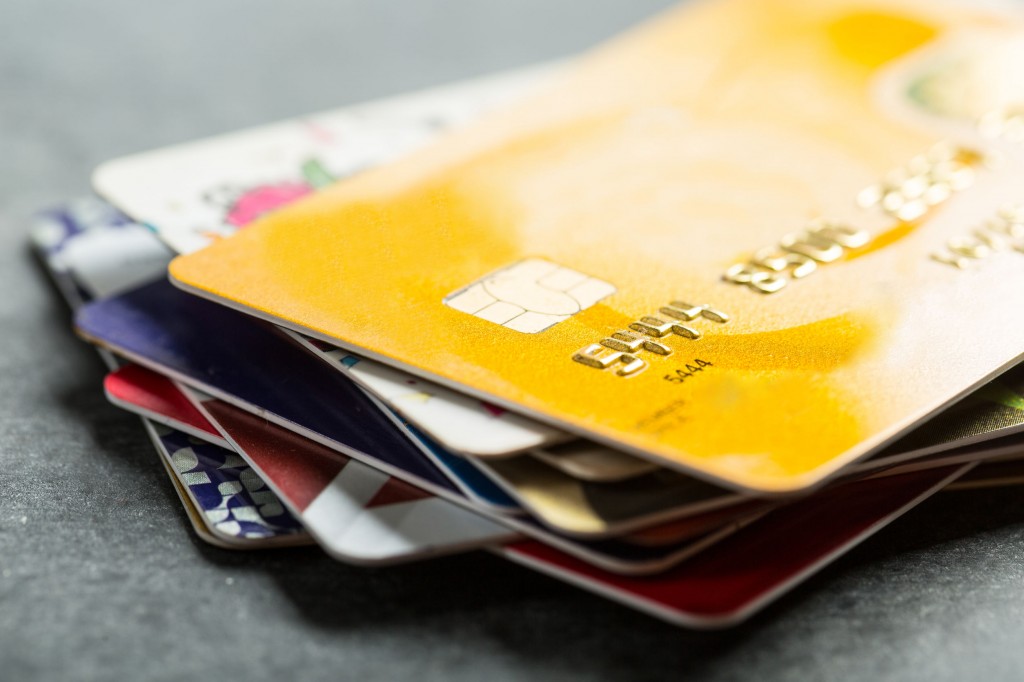 The number of credit cards issued here totaled 95.6 million at the end of 2016, up 2.7 percent from a year ago. (image: KobizMedia/ Korea Bizwire)

Eight standalone credit card firms here posted a total of 1.81 trillion won (US$1.5 billion) in net profit, down 9.9 percent from 2015, according to the country’s state financial watchdog.

Samsung Card was the only winner with its net income growing 12.5 percent on-year to 322.7 billion won.

The FSS said it will tighten the monitoring of the card firms’ financial soundness, as uncertainty grows over economic conditions at home and abroad including the possibility of further hikes in the U.S. interest rate.