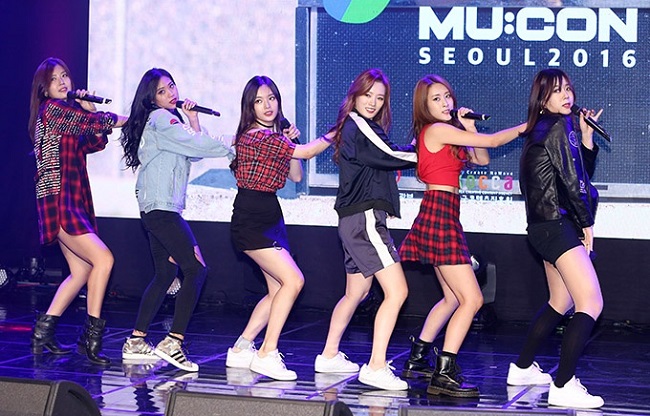 An annual international music fair will kick off in Seoul this month to showcase dozens of talented artists from South Korea and abroad, organizers said Friday. (Image: Yonhap)

SEOUL, Sept. 1 (Korea Bizwire) — An annual international music fair will kick off in Seoul this month to showcase dozens of talented artists from South Korea and abroad, organizers said Friday.

The Korea Creative Content Agency (KOCCA) announced a list of 64 local and foreign musicians who will appear onstage in the Seoul International Music Fair 2017 and other programs. Among the Korean musicians to be showcased are YB, Kiha & The Faces, Monni, MC Sniper, Yi Sung-yol, Junggigo, Kong Minzy and N.Flying.

The sixth edition of the fair will be held on Sept. 26-28 in Sangam-dong, western Seoul, under the slogan “Seoul, Asia Music City.”

“I was inspired to listen to Lady Gaga’s album ‘Born This Way’ when I was studying music,” Crush said during a news conference for the forthcoming music fair in Seoul. “It’s an honor to come to work with the album’s producer. I’m working on a minimalist piece together and I think it will be different from the music that I have presented so far.”