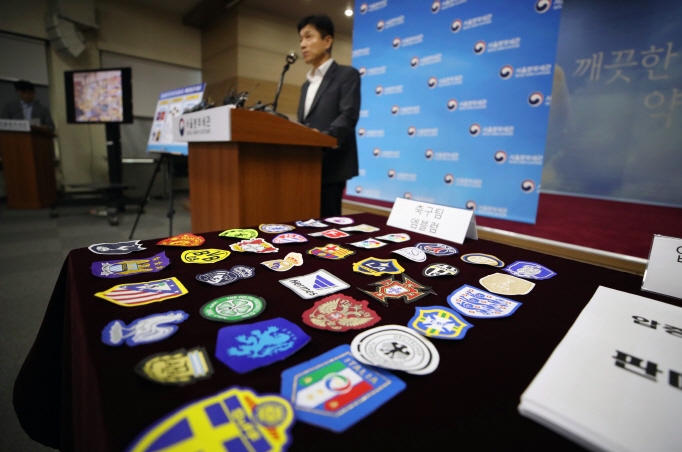 An investigation will be initiated to track down illegal operators who are aiming to smuggle in large volumes of products for the purpose of reselling them. (image: Yonhap)

SEOUL, Nov. 9 (Korea Bizwire) – The Korea Customs Service and Korea Post announced yesterday that they will be cracking down on “fake” branded goods produced in China from November 11 to 30.

The crackdown is in response to the worry that a significant number of fake products will infiltrate the nation during Singles’ Day, which falls on November 11 in China.

The day is a holiday popular with the younger Chinese generation that celebrates being single. The holiday has also, however, become the largest offline and online shopping day in the world.

In order to prevent an influx of fake goods from flooding the nation, the Korea Customs Service will be carrying out X-ray inspections of all incoming parcels from China during this period.

In addition, an investigation will be initiated to track down illegal operators who are aiming to smuggle in large volumes of products for the purpose of reselling them.

One customs official advised consumers not to be fooled by branded luxury items offered on overseas ecommerce websites that are selling at much lower prices than the going rate.