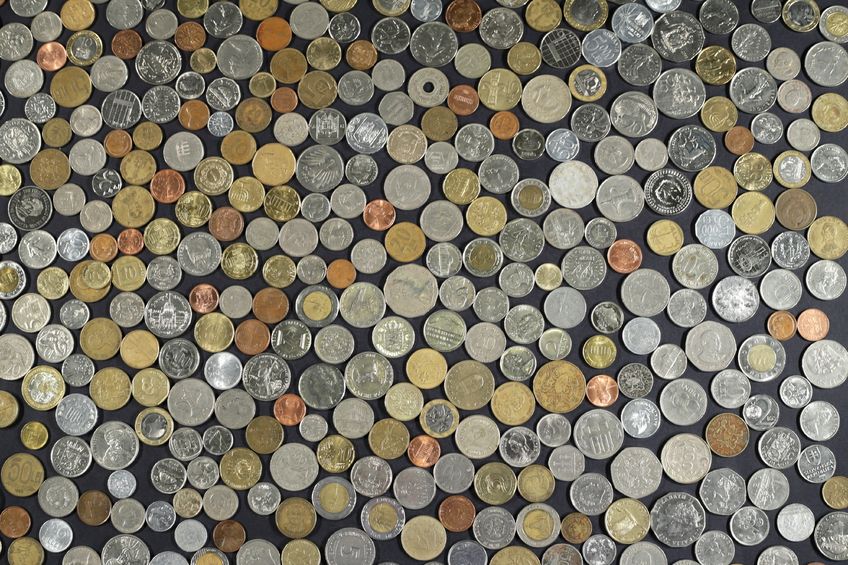 Nearly 5,800 coins from foreign countries collected since September 2012 will be used to help children in need, the local government announced on Monday. (Image :Kobiz Media)

Nearly 5,800 coins from foreign countries collected since September 2012 will be used to help children in need, the local government announced on Monday.

The coins are thought to have been used by passengers who had travelled to countries including Malaysia, Cambodia, Vietnam, in lieu of South Korean coins, in order to deceive bus drivers and avoid paying a fare.

Along with damaged banknotes, foreign coins are often used by those attempting to dodge fares on public buses.

Of all the coins collected, those that can be exchanged will be counted as revenue by the transport companies, while coins that can’t be exchanged in South Korea will be donated to UNICEF, and will then be used to help children who are in need.

“We don’t know how much the 5,799 coins are worth, since it’s hard to estimate their value in Korean won.

“Though it’s a good thing that they will be used for a good cause, fare evasion results in lost revenue, forcing the government to spend more on public transport,” a government official said.

The Daejeon city government says it will continue to improve morality in the community and ramp up efforts to crack down on fare evasion on public transport.