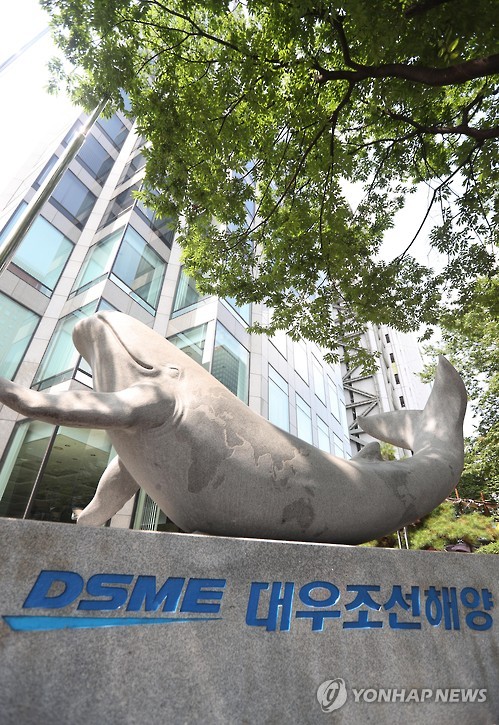 SEOUL, Nov. 11 (Korea Bizwire) – The labor union at Daewoo Shipbuilding & Marine Engineering Co. is being pressed to accept the shipyard’s restructuring scheme including a workforce reduction, a key condition for the embattled shipyard to receive financial aid from its creditors, industry sources said Friday.

Earlier this week, the creditors, led by the state-run Korea Development Bank, has drawn up 3.2 trillion won (US$2.75 billion) worth of financial help for one of the country’s big three shipyards faced with a protracted industrywide slump and falling new orders.

Under the plan, the state-run Korea Development Bank, the main creditor for Daewoo Shipbuilding, will swap its 1.8 trillion won loans to the shipyard into equity, while another policy lender, the Export-Import Bank of Korea will buy 1 trillion won worth of bonds to be sold by the shipyard, which can be counted as capital.

The KDB has already converted some 400 billion won worth of loans into the company’s stocks.

But the two lenders demanded that Daewoo’s labor union promise not to go on strikes and launch other collective actions and also join in the company’s implementation of self-rescue measures.

The sources said the shipyard’s labor union is required to show its commitment by Wednesday next week.

The shipbuilders have drawn up sweeping self-rescue programs worth 10.35 trillion won in desperate bids to overcome the protracted slump and mounting losses.

Daewoo Shipbuilding, in particular, has been seeking to sell more assets. Last week, Daewoo Shipbuilding said it would secure an additional 700 billion won through asset sales, raising the total amount prepared as part of its self-rescue measures to 6 trillion won.

The shipyard also sold off its headquarters building in downtown Seoul for 170 billion won to a local asset manager as part of its broader efforts to cut costs amid a protracted industrywide slump.