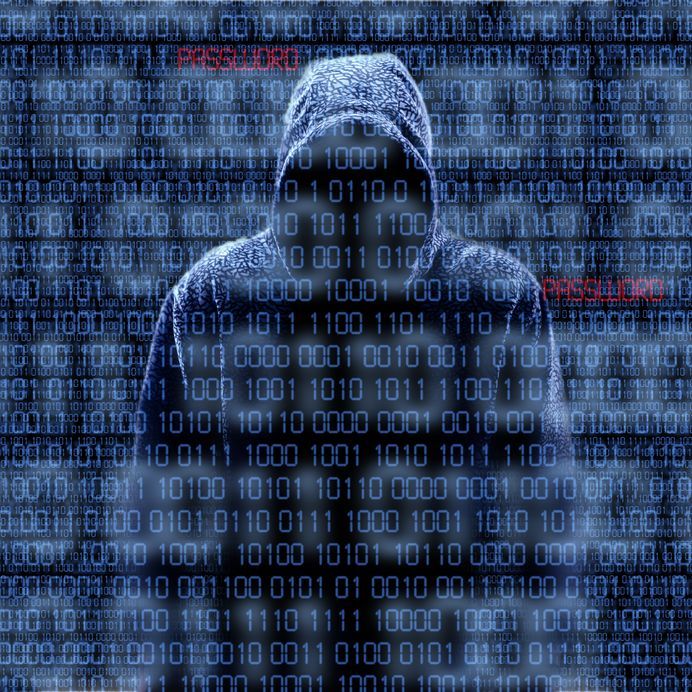 BALTIMORE, April 29, 2014 (Korea Bizwire) – SafeNet, Inc., a global leader in data protection solutions, today released the highlights from its SafeNet Breach Level Index (BLI) for the first quarter of 2014. Nearly 200 million records were stolen, the equivalent of approximately 93,000 records stolen every hour, between January and March, which was an increase of 233 percent over the same time last year.

Of the 254 data breaches that occurred during the quarter, only 1 percent were “secure breaches,” or breaches where strong encryption, key management, or authentication solutions protected the data from being used.

Q1 Highlights The Breach Level Index provides details about hundreds of individual data breaches, which can be sorted by source, industry, risk level, and date. Highlights from the first quarter research include:

“The white noise of data breach reporting makes every breach seem just as bad as the last, but this is certainly not the case. Some organizations are handling customer data responsibly, and others are not. Tools like the Breach Level Index can help companies and the public alike understand the actual severity of breaches on a graduated scale and distinguish between these two groups,” said Tsion Gonen, chief strategy officer, SafeNet.

”In differentiating between secure and insecure breaches, it’s important to look at which victims have protected their data with encryption to limit the damage from a breach and render the date unusable to cyber criminals.”

About the Breach Level Index The BLI provides a centralized, global database of data breaches and calculates their severity based on multiple dimensions, including the type of data and the number of records stolen, the source of the breach, and whether or not the data was encrypted. By assigning a severity score to each breach, the BLI provides a comparative list of breaches, distinguishing nuisances from truly impactful mega breaches. Information populating the BLI database is based on publicly-available breach disclosure information.

SafeNet first collaborated with industry analyst firm IT-Harvest in 2013 to develop the logarithmic formula used to determine breach severity. When calculating the severity of data breaches, the BLI factors in multiple inputs, including data type, number of records stolen, breach source, and if the high-value data remained secure after the breach was discovered. These inputs are then processed through a proprietary algorithm that produces an index number, with 1 being least severe and 10 being most severe.

Note: Information in the Breach Level Index is collected from public sources. SafeNet provides this information “as-is”, makes no representation or guaranties regarding this information, and is not liable for any use. A secure breach is categorized as a breach in which strong encryption, key management and authentication solutions protect the data from being accessed during an attack.

About SafeNet, Inc. Founded in 1983, SafeNet, Inc. is one of the largest information security companies in the world, and is trusted to protect the most sensitive data for market-leading organizations around the globe.  SafeNet’s data-centric approach focuses on the protection of high-value information throughout its lifecycle, from the data center to the cloud.  More than 25,000 customers across commercial enterprises and government agencies trust SafeNet to protect and control access to sensitive data, manage risk, ensure compliance, and secure virtual and cloud environments. Learn more about SafeNet on Twitter, LinkedIn, Facebook, YouTube, and Google+.