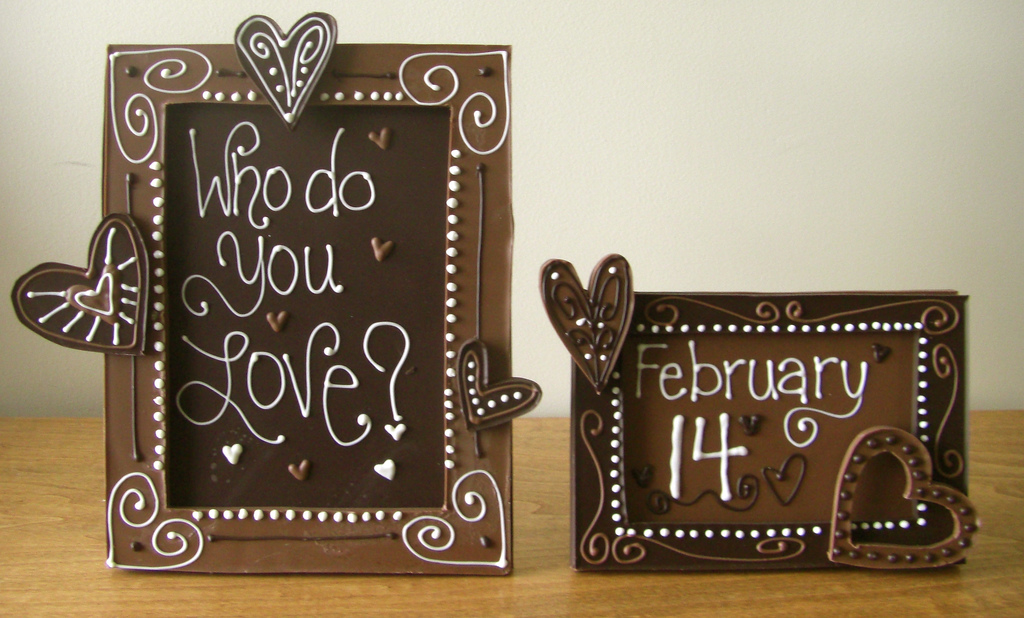 The Day Marketing warfare is on all through the year among retailers in Korea. (image: Chocolate Sculptress/flickr)

SEOUL, Korea, Mar 18 (Korea Bizwire) – A marketing tactic called “Day Marketing,” widely used and frequently abused by retailers in Korea, is drawing criticism. Day Marketing is a marketing technique which creates demand by coming up with anniversaries and events under the name of certain “Day.”

Although the Days were supposed to be born as part of the cultural trend, many of them have been devised by retailers to lure consumers.

From January 14, “Diary Day” to December 14, “Hug Day,” the 14th day of each month is the most basic commercial anniversary. With a couple of more anniversaries each month added to the dozen, the Day Marketing warfare is on all through the year among retailers in Korea. In March only, there are three apparent anniversaries: “Pork Belly Day” on the 3rd, “Mackerel and Tuna Day” on the 7th and the famous “White Day” on the 14th.

White Day is the most successful commercial anniversary. It was invented by a Japanese confectionery, inspired by a news article which complained how unfair it is not to have a day for women to receive gifts. On March 14, 1977, the sweets company came up with the first White Day promotion in collaboration with a department store to sell chocolate filled with marshmallows. Today, the White Day rush has become a serious deal in Korea. According to the data analysis by BC Card, the net sales turnover on White Day was greater than that on Valentine’s Day by 13.7 percent.

Pork Belly Day and the Mackerel and Tuna Day are anniversaries designated each by livestock and fisheries cooperative unions inspired by the product names in Korean language which sounds similar to the numbers in the dates, in hopes of increasing demands for farm and seafood products. In fact, on Pork Belly Day, the sales of pork belly were increased by 52.5 percent over the same period from the previous year. On Mackerel and Tuna Day, various sales promotions took place to keep the momentum going.

Due to such a great impact that commercial anniversaries have on sales, retailers and organizations focus on playing number games to come up with the dates to promote their products. Such gimmicks are prompting accusations of making the consumers as sitting ducks. Lower quality and ridiculously high prices of promotional goods have often been pointed out. The bad karma of abused Day Marketing seems to be boiling over.