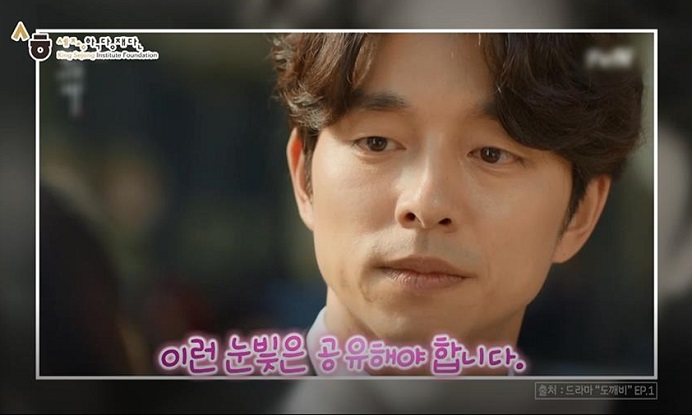 Twenty-seven videos help viewers learn daily Korean expressions, grammar and culture with scenes from popular Korean dramas, such as “Guardian: The Lonely and Great God” (2016) and “The Heirs” (2013).

The other 25 used K-pop group’s songs, such as Oh My Girl’s “Remember Me” and Lovelyz’s “Ah-Choo,” for Korean lessons.

The foundation said it has also developed other teaching materials for instructors to use in class, such as Korean textbooks and a teacher’s guidebook.