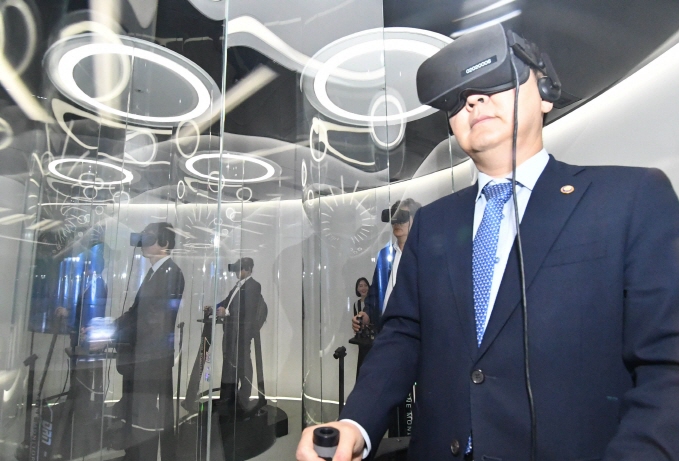 SEJONG, Oct. 10 (Korea Bizwire) — South Korea said Thursday that it will build two 5G experience centers in central Seoul to showcase K-pop and other cultural content through the latest technology.

The centers near Gwanghwamun Square in central Seoul will provide interactive ways to imitate K-pop dances while providing such content as K-pop concerts and the changing of royal guards ceremony at Gyeongbok Palace.

K-pop — which mostly features choreographed singing and dancing by boy or girl groups — has gained ground in not only Asia but Latin America, Europe and the United States in recent years.

The number of 5G users in South Korea reached 1.91 million as of the end of July, just three months after the nation’s three carriers — SK Telecom Co., KT Corp. and LG Uplus Corp. — rolled out the commercial 5G network, according to the data compiled by the Ministry of Science and ICT.