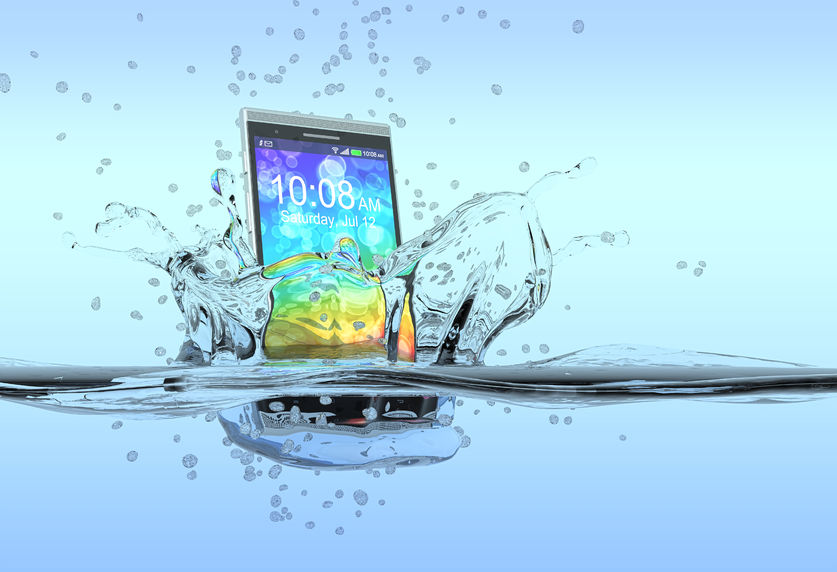 Smartphone providers warned that the method can cause troubles in requesting after-sales services as it can raise a controversy over consumers’ mistakes. (image: Kobizmedia/ Korea Bizwire)

SEOUL, Aug. 19 (Korea Bizwire) – Recently, a tip became the talk of town that a wet smartphone can be easily resuscitated by an electric rice cooker and can be recovered with this simple remedy.  The tip is that when a wet smartphone, with its battery detached, is dried up by practically using the rice cooker’s function of keeping rice warm, the phone can be usable in two or five hours of the drying process.

The restoring method is considered as a more effective way to dry up the water inside the smartphones than desiccating in room temperature.

However, smartphone providers warned that the method can cause troubles in requesting after-sales services as it can raise a controversy over consumers’ mistakes. They said, “It is our official recommendation that when the product is wet, do not turn on the power but visit A/S centers immediately and get their service. We do not recommend recovering your smartphone on an operating rice cooker.”

They explained that there might have been cases that smartphones dried on a rice cooker worked normally. “But it can cause unintentional damages to a smartphone. It can damage the inside parts and bring the exterior deformation,” they said.

In this case, smartphone owners can get disadvantages when a customer service center pinpoints the consumers’ mistakes.

Meanwhile, smartphone manufacturers warned that when smartphones with batteries are dried with rice cookers or other devices like microwaves, it can lead to a very serious accident.