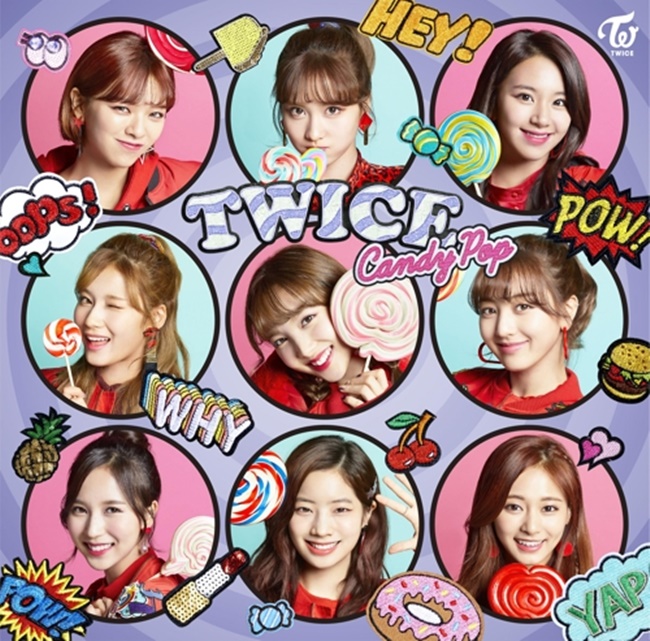 It will be the group’s first album of 2018, JYP Entertainment said.

TWICE debuted in Japan on June 28 with the compilation album “#TWICE.” It was certified “platinum” by the Recording Industry Association of Japan by selling 270,000 copies.

“One More Time,” its first Japanese single album out Oct. 18, has also become certified platinum by selling more than 250,000 copies.

Starting Jan. 19 in Aichi Prefecture, the nine-member group is scheduled to hold a tour of six Japanese cities to showcase “Candy Pop.”