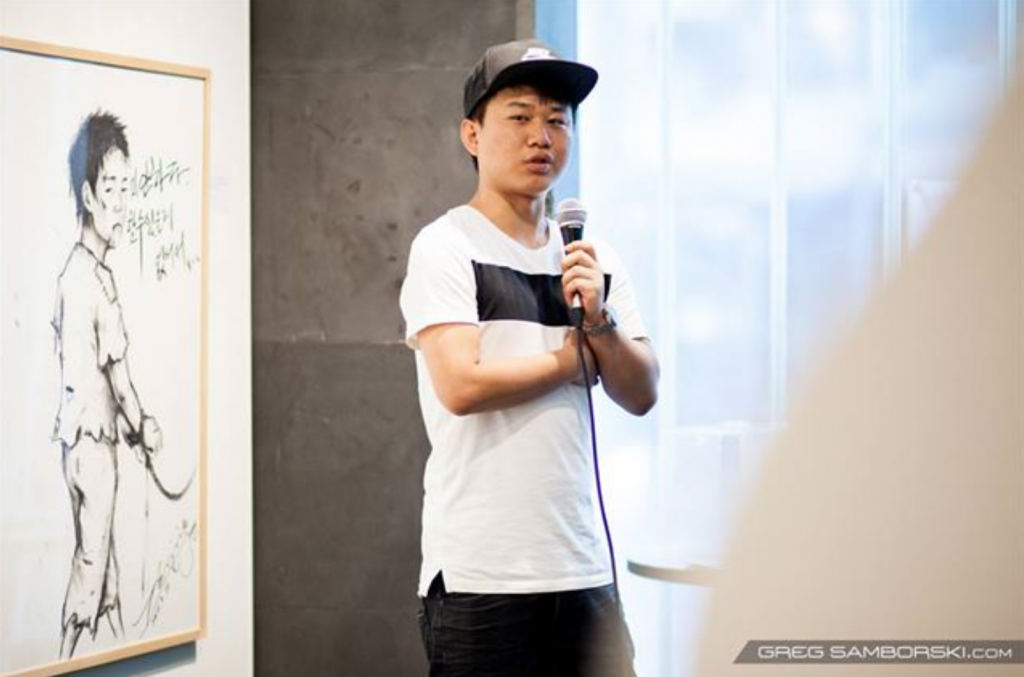 “Lose some fat on your belly, I ain’t afraid of your public execution, so I’m here for this public audition”. (image: Yonhap)

SEOUL, Dec. 14 (Korea Bizwire) – Kang Chun-hyok, a 31-year-old born in North Hamgyong Province, escaped North Korea in 1998 with his family and was granted asylum in the South in 2001.

His vision and new life in South Korea has been somewhat different from other North Korean defectors residing here – he was determined to become the first rap artist from North Korea to expose the miserable reality of his home country through music.

Kang first gained recognition in 2014 when he appeared on Mnet’s rap audition program Show Me The Money 3.

In the program, he “dissed” North Korean leader Kim Jong-un and first lady Ri Sol-ju with lines including (translated) “lose some fat on your belly, I ain’t afraid of your public execution, so I’m here for this public audition”. 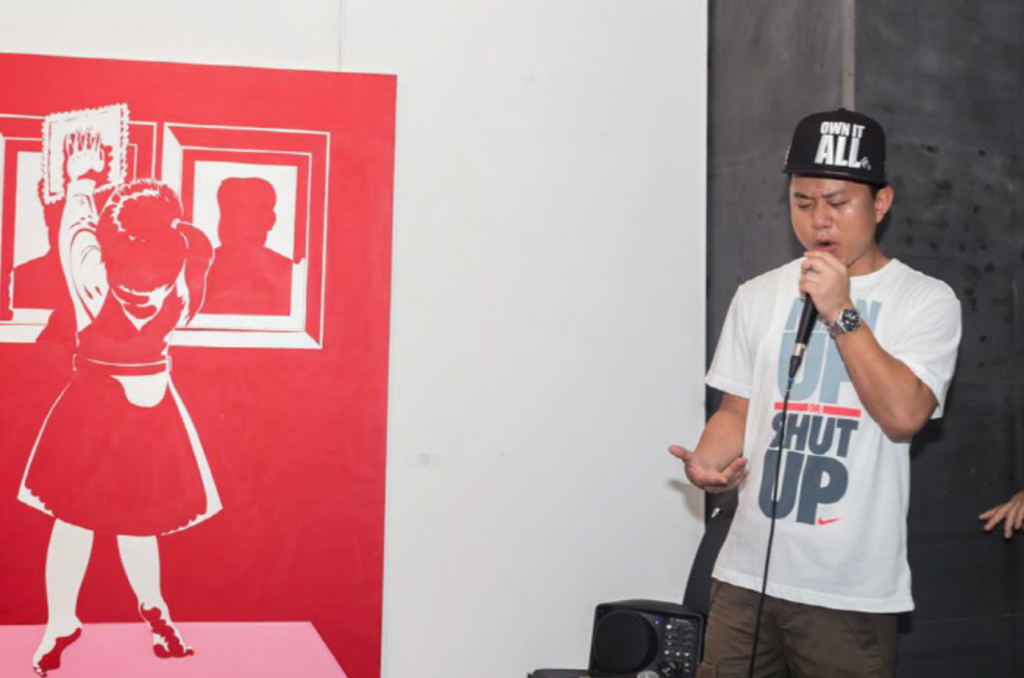 Kang was a painting student at Hongik University, but after graduating he has been dedicating his time to write music to help spread the desperate reality of the country where he was born.

In his latest endeavor, he is being sponsored by the Citizens’ Alliance for North Korean Human Rights for a showcase and a mini concert at a Seoul venue for his EP album, including the song For The Freedom, and his new music video. The event will take place at 8 p.m. on December 16.

“I thought using words in a genre of music that anyone can come into contact with would be an effective way for people to relate to the emotions,” he said. “So I chose to purse hip-hop and rap.”

For more information on the showcase visit http://eng.nkhumanrights.or.kr/eng/main.php.