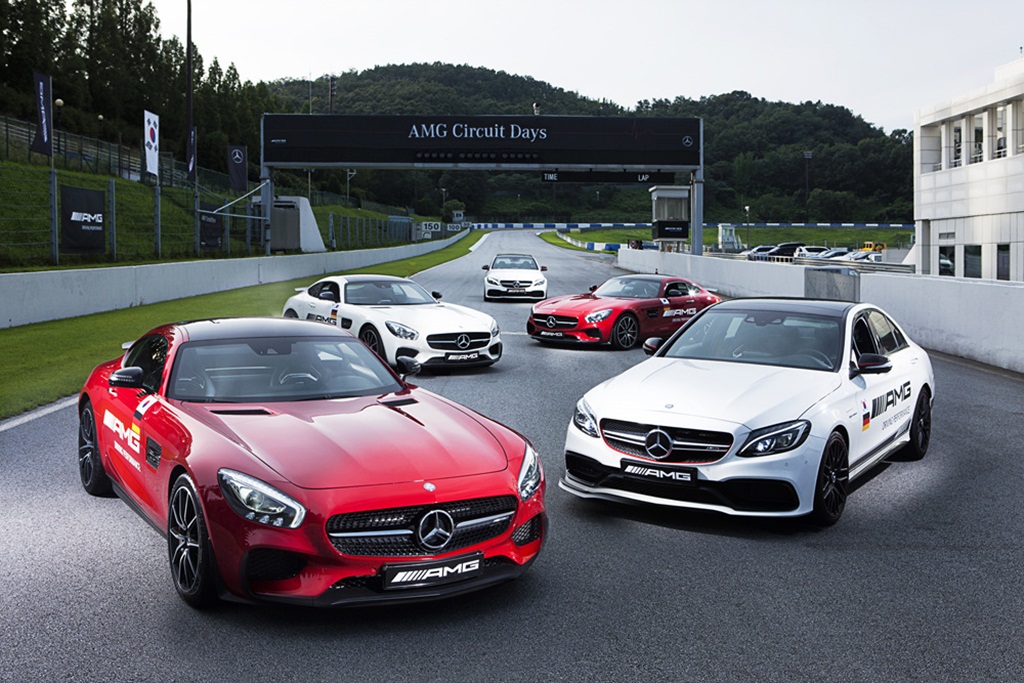 SEOUL, Jun. 5 (Korea Bizwire) — Sales of high-performance vehicles are on the rise in South Korea amid growing demand by consumers who want more from the cars they drive every day, industry sources said Friday.

The number of performance cars sold here fell far behind sales of mass-market models but it has steadily increased in the Korean market. 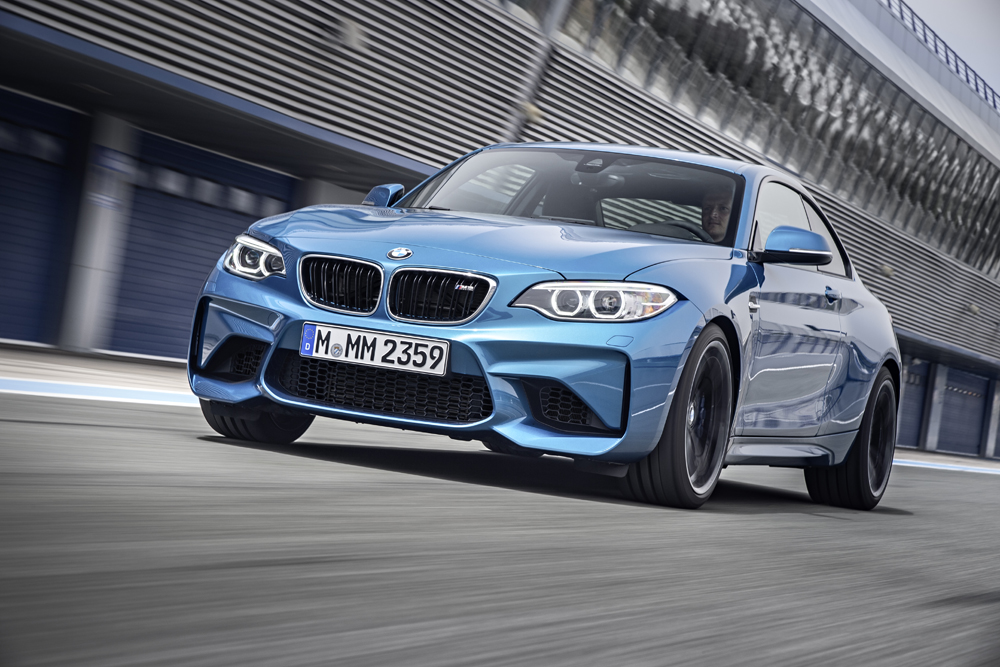 To gain a share in the high-performance car market dominated by imported carmakers, Hyundai Motor Co. has developed its own N performance brand. In 2014, the carmaker hired former BMW M boss, Albert Biermann, as technology chief for its performance division.

Hyundai plans to launch the i30N hatchback in Europe later this year. It has been working on the development of performance models, including the N brand, since 2013 to enhance its brand image.

Kia has already adopted the GT performance brand for its K5 (or Optima) sedan and plans to launch a sports version of the K3 compact, the company said. The carmaker plans to release the all-new Stinger sports sedan in its home market, which is expected to boost sales and upgrade its image.

Audi, Volkswagen and Lexus also carry their own performance brands such as S, R, and F, respectively.

Despite ever-tightening emissions laws and fuel economy requirements, sales of high-performance vehicles have been increasing worldwide in recent years.

2 thoughts on “Demand for Performance Cars Rises in S. Korea”