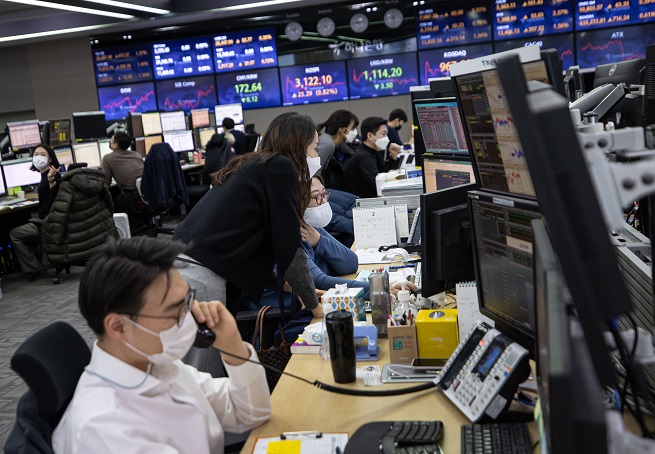 SEOUL, May 6 (Korea Bizwire) — The MZ generation, or those in their 20s and 30s, are rattling South Korea’s financial market.

They are known as the desperate generation, for whom their life savings isn’t enough to buy a single home, and saving up for retirement is only a dream. Hence, they resort to aggressive means of investment, wishing for a ‘jackpot’.

As recently as two to three years ago, the MZ generation had always been on the sidelines in the asset market, including real estate and stocks.

Last year, however, was when the tides turned. Ever since July of last year, the MZ generation has accounted for 40 percent of apartment purchases in Seoul.

Moreover, among 3 million people who jumped into stock investment, 53.5 percent were under 30 years of age.

This year, they have flocked to the cryptocurrency market. Among 2.5 million new customers at the four major cryptocurrency exchanges in the first quarter of this year, 63.5 percent were in their 20s and 30s.

“The younger generation, compared to the previous ones, struggle more to get a job or save money,” said Ki Wan-seon, a psychiatry professor at International St. Mary’s Hospital.

“They often resort to means of investment that go so far as to resemble gambling, as they grow impatient.” 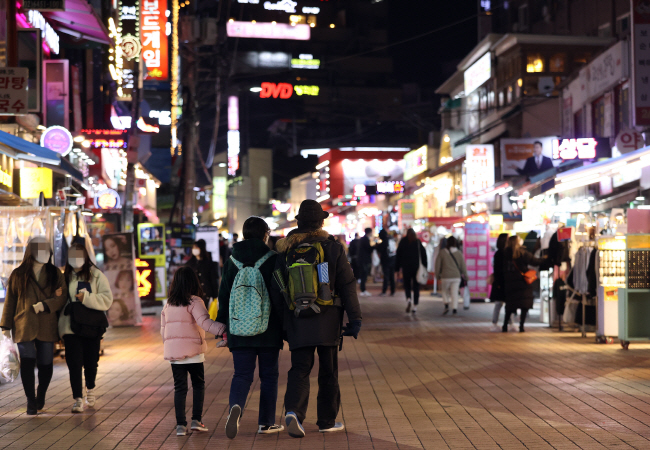 Young people walk on a street in Hongdae, a popular youth district in Seoul, on April 6, 2020. (Yonhap)

Experts varied on their views towards the MZ generation resorting to aggressive investment practices.

“A lack of jobs due to a changing industrial structure and rigidity in the labor market, as well as soaring housing prices caused by the failure of real estate policies seem to have led to recent frustration among the younger generation and their preference towards risky assets,” said Sung Tae-yoon, a professor of economics at Yonsei University.

“I believe that the younger generation’s interest in investment is a good thing,” Jung Yong-taek, a researcher at IBK Securities Co., said.

“But investing in risky assets, too, needs to be based on the fundamentals,” he added. “It is very dangerous to invest in an unsubstantiated asset.”