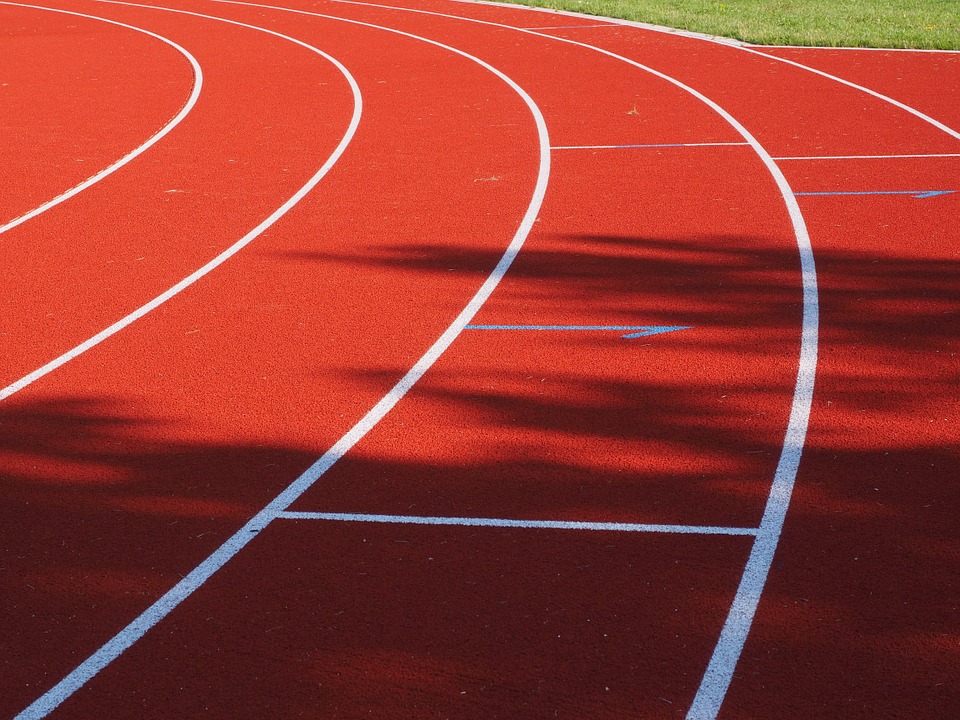 SEOUL, April 7 (Korea Bizwire) — About 38 percent of college student athletes have been required to follow strict curfews and other restrictions on their personal life, while about 32 percent have been forced by seniors to wash, clean and run errands, the state human rights watchdog said Tuesday.

In addition to strict curfews and other limitations on their social life, 37.2 percent of the respondents also said that they were forced to follow a certain dress code and keep their hair at a certain length.

The NHRCK, which carried out the same survey in 2019, said that the results had not improved in this year’s survey, adding that the restrictions on everyday life appear to have become worse.

In response to a question asking about the frequency of the human rights infringing activities, the largest share of the respondents (24.8 percent) said that such activities occur one or two times per month, followed by 21 percent who said ‘almost every day.’

In response to a question asking who committed violence or put restrictions on everyday life, 65.6 percent of the respondents (more than one answer possible) pointed their fingers at senior student athletes, followed by instructors (50.3 percent).