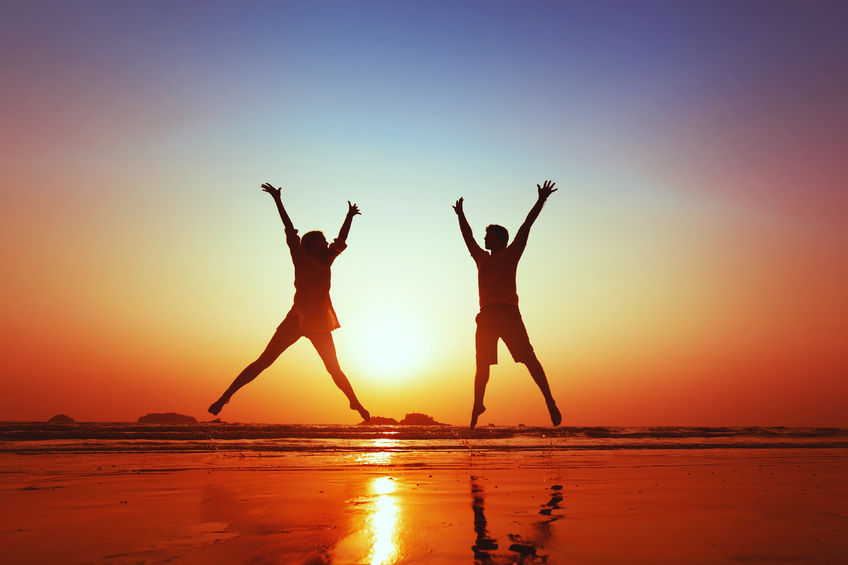 According to a new study, people belonging to socioeconomic groups of higher income and education levels were more interested in self-discovery and self-improvement. (Image: Kobiz Media)

SEOUL, Nov. 1 (Korea Bizwire) — A new study has found that people who are financially well off typically find more happiness in through experiences such as attending performances and travelling, while those who are less well off find happiness in consuming products such as electronic goods or clothing.

According to a research team led by Prof. Jacob C. Lee of Ulsan National Institute of Science and Technology (UNIST), people belonging to socioeconomic groups of higher income and education levels were more interested in self-discovery and self-improvement.

This segment of the population preferred to spend money to broaden their experiences that would eventually help establish their own worth and sense of being.

Meanwhile, those who were less well-off were found to be more interested in smart consumption.

They were more practical and economical, finding happiness in consuming physical items for the sake of ownership.

The researchers analyzed previous studies on happiness performed over the last 15 years before conducting surveys on more than 1,000 American adults.

According to the study’s results, more students who studied at private universities in the U.S. found greater happiness in spending on money to gain new experiences compared to students from public universities.

Considering tuition at private universities in the U.S. is much more expensive than that of public schools, the is strong empirical evidence to confirm the hypothesis that higher income populations find more happiness through experiences.

Lee stated that for the last 15 years, management scholars and psychologists had advised that gaining new experiences would make people happier.

“But this did not take into full consideration the differences of income between various social classes,” said the professor, who continued that “although experiences provide elements of happiness, ownership of material goods could also provide people with happiness” for a certain socioeconomic demographic.