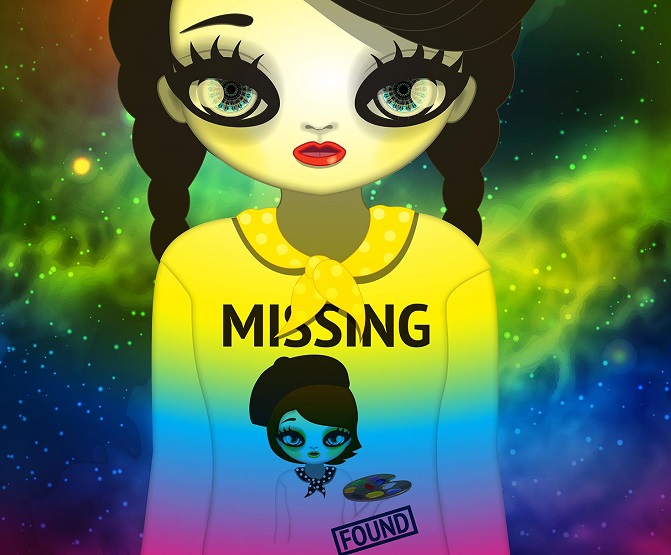 South Korea is not exception to this trend.

The winning price was equivalent to about 600 million won (US$529,000), more than 11 times higher than the starting price of about 50 million won, the highest selling price for a Marie Kim artwork.

NFT confers inherent value to digital content using blockchain technology like Bitcoin. It is gaining popularity in the virtual asset market since it enables digital videos, drawings and music to remain as originals that cannot be copied.

Seoul Auction, South Korea’s only listed auction house and a gallery operator, recently unveiled its intentions to launch into the digital asset market.

Seoul Auction will be responsible for discovering new artists, while its affiliated Seoul Auction Blue will be in charge of technological development. It plans to introduce a bidding system for digital paintings by the third quarter of this year.

The number of NFT-based artwork trades that have been completed worldwide until early this month totaled 100,000 pieces, with their combined value estimated at about 222 billion won, according to the artwork data analysis platform CryptoArt.io.