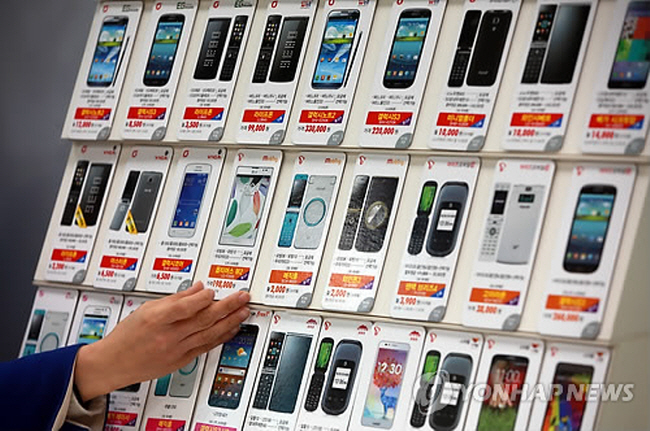 The number of MVNO subscribers increased to 2.48 million in 2013 and grew at an annual rate of 90 percent. (image: Yonhap)

However, the combined deficit of MVNOs in Korea is estimated to be 250 billion won (US$ 228 million). Furthermore, MVNOs are due to start paying spectrum usage fees, from which they have been exempted so far, this September. They are also set to start negotiations with the three major mobile carriers this month to adjust wholesale prices for network access. Current network access costs represent about half of total expenses for MVNOs.