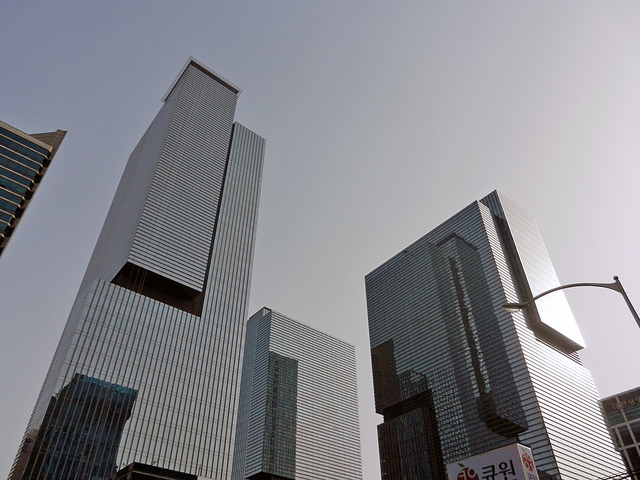 SEOUL, March 8 (Korea Bizwire) — The amount of dividends to be paid to the heads of South Korea’s top 10 business groups will reach an all-time high for the 2014 fiscal year, market data showed Sunday.

According to the data provided by financial investment firms and Chaebul.com, a website that tracks the country’s conglomerates, the heads of the country’s top 10 corporate giants, including Samsung Group, Hyundai Motor Group, SK and Lotte will receive a combined 329.9 billion won (US$300.3 million) in dividends for 2014.

This is up 86 billion won, or 35.3 percent, from the year before and represents the first time that the amount has topped 300 billion won.

Samsung Group Chairman Lee Kun-hee will receive 175.8 billion won in dividends, the highest amount. This marks a 63 percent increase from a year earlier.

Chung Mong-koo, chairman of Hyundai Motor Group, which has Hyundai Motor Co. and Kia Motors Corp. under its wing, would also reap a dividend growth of 50 percent on-year to 74.2 billion won.

The big increase is partly a result of the government’s push to increase dividend payments to funnel more money to shareholders. The aim is to give consumers more money to spend to help lift the nation’s sagging economy.

Apparently in line with the government’s policy, Hyundai Motor and Samsung Electronics earlier decided to hike their dividend payouts for the 2014 fiscal year by 54 percent and 40 percent.

The total amount of dividends paid by the top 10 conglomerates came to 8.61 trillion won, up 27.5 percent from a year earlier.

SK and Hyundai Heavy Industries were the only firms whose dividend payouts will decline, though SK Group Chairman Chey will take home more dividend income than a year earlier, the data showed.

Hyundai Heavy Industries Chairman Chung Mong-joon, who received 15.4 billion won in dividends last year, is expected to receive nothing this time because of the company’s lackluster business performance, according to the data.