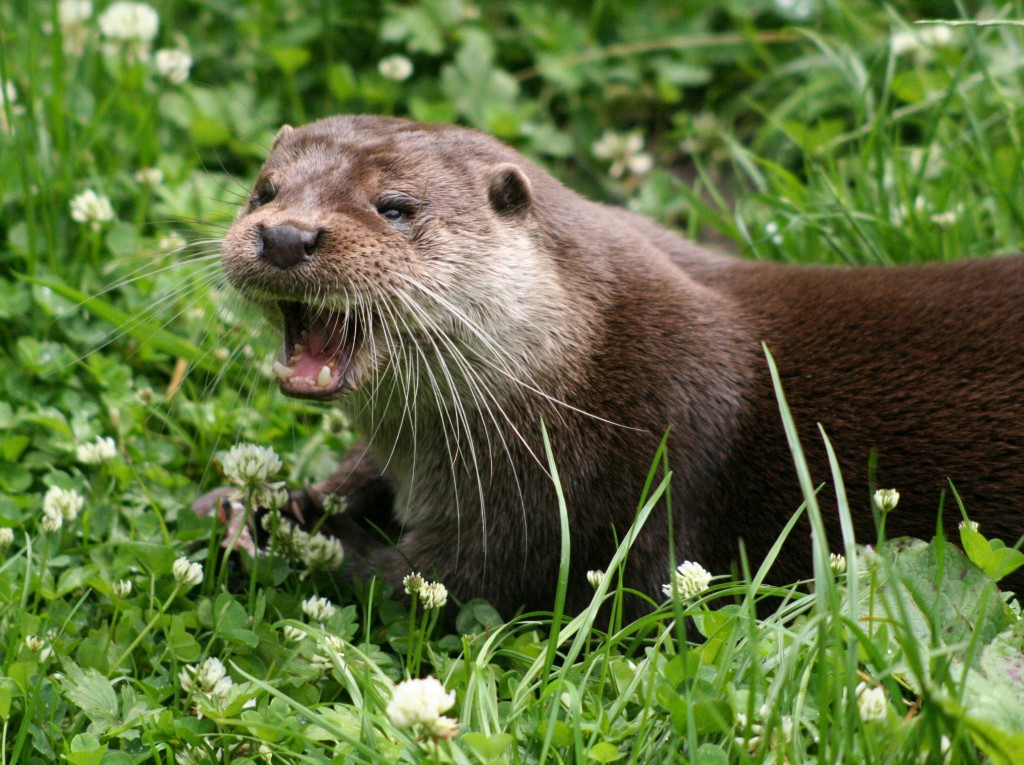 SEOUL, Korea, July 18 (Korea Bizwire) – A recent survey found more than 30 endangered animal species within the military demarcation line, including the Siberian musk deer, long-tailed goral, and Eurasian otter. The Ministry of Environment and the National Institute of Environmental Research said on July 16 they conducted last year a joint investigation in the north of the demarcation line and found a total of 2,153 wild plant and animal species including the 30 endangered animals. 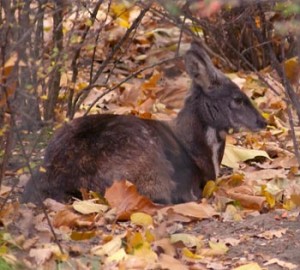 The investigation is held every year as part of ecological survey in the demilitarized zone. The survey results have been used to designate the area as a UNESCO biosphere reserve.

According to the National Institute of Environmental Research, the Siberian musk deer is almost to the point of extinction because of uncontrolled poaching with only a few remaining within the DMZ.

A Ministry of Environment official said, “This survey confirmed again the DMZ is the treasure trove of rare animals and the sanctuary of endangered species. We will use the data gathered from the survey for policy purposes including the restoration of ecological balance in the area and our effort to get UNESCO to designate the DMZ area as a biosphere reserve.” One thought on “DMZ a Sanctuary for Endangered Species”