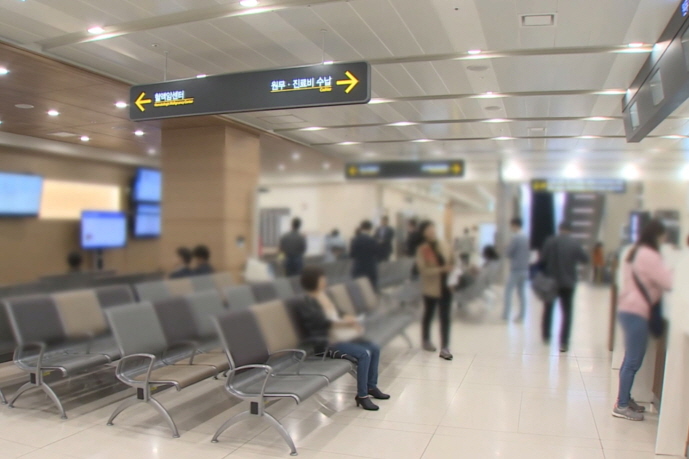 SEOUL, Jan. 2 (Korea Bizwire) — Doctors are pushing to enact a law to prevent the recurrence of a recent attack against a renowned psychiatrist by his patient, a medical association said Wednesday.

On Monday, a 30-year-old man suffering from bipolar disorder stabbed his doctor, Lim Se-won, to death during a consultation at Kangbuk Samsung Hospital in central Seoul.

The Korean Neuropsychiatric Association said it will spearhead a law to come up with measures so medical staff can safely perform their duties without the fear of possible attacks.

“It is the wish of the deceased doctor’s family that a safe environment is set up for medical staff so that patients suffering from mental diseases can seek help without any prejudice or discrimination,” an association representative said.

The incident comes after another doctor at a hospital in the western port city of Incheon was assaulted by a patient, prompting public outrage.

A relevant law was passed by the National Assembly on Thursday stipulating that those violently attacking medical staff in emergency rooms will face a maximum prison sentence of 10 years or a fine of between 10 million won (US$8,900) and 100 million won.