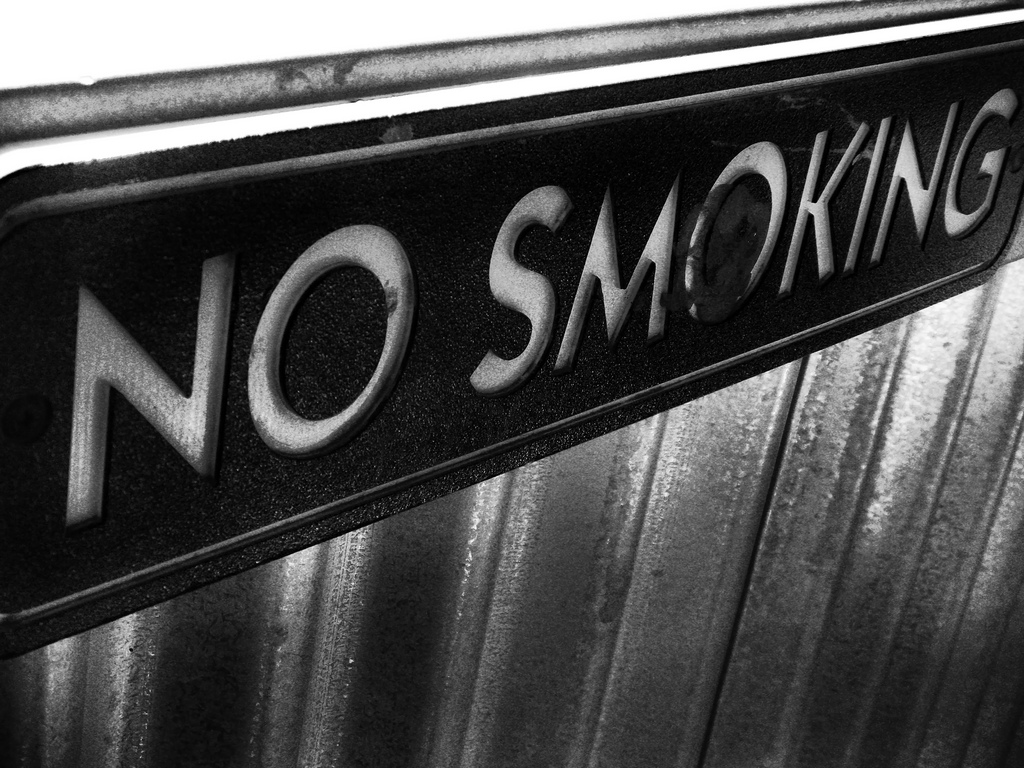 The national assembly has approved an 80 percent hike in the price of tobacco. (image: machechyp/flickr)

SEOUL, Dec 29 (Korea Bizwire) – Why a sudden increase of blows at South Korea’s many convenience stores in the run up to the government’s sweeping measure to hike tobacco prices starting January 1st of next year?

Hint: Convenience stores are the most favorite destination for smokers to buy a cigarette in South Korea.

With Seoul nearly doubling the price of cigarettes in its aim to lower the nation-wide smoking rate while raising tax revenue, a growing number of smokers are rushing to nearby convenience stores – apparently hoarding cheap tobacco products before the price increases go into affect.

SEE ALSO: Korea To Expand Smoking Ban to All Restaurants & Cafes From 2015

SEE ALSO: One out of Three Smokers Says “I Will Quit If Cigarette Price Goes up to 4,500 Won”

As the demand for tobacco at lower prices surged, many display stands stood empty, resulting in government’s latest guideline to limit the number of cigarette packs per customer.

This lead to bickering between store clerks and customers who wanted to stock up on their cigarettes in advance, and in some cases, they ended up exchanging blows.

On December 22 in Miah-dong in northern Seoul, a customer surnamed Kim wanted to buy cigarettes at a local store only to find there were none available. When the store staff’s apologized for the inconvenience, saying, “All sold out,” he was driven to fury and hit the store manager in the face two times.

A similar incident also occurred in northern Seoul on December 15, when a customer surnamed Jeong resorted to violence upon hearing about cigarette purchasing limits at a local convenience store.

While there is much upheaval in the tobacco industry in the run up to the nation-wide price hikes, it seems that the electronic-cigarette or e-cigar manufacturers might enjoy benefits due to the policy shift.

SEE ALSO: More than Half of Koreans Give Nod to Raising Cigarette Prices

According to Gmarket, Korea’s largest online shopping site, sales volumes for the past 22 days increased by a whopping 1,614 percent compared with the same period last year. The sales of e-cigarettes showed a conspicuous rise since the government’s detailed policy on tobacco price hikes was announced in early September.

Along with the surging sales of e-cigars, tools to help smokers quit, like gadgets that help smokers kick the habit, also saw sales increases.

Sales for products such as nicotine fix and other support items that will help you quit smoke were up by 315 percent and 438 percent this month respectively over the previous year.