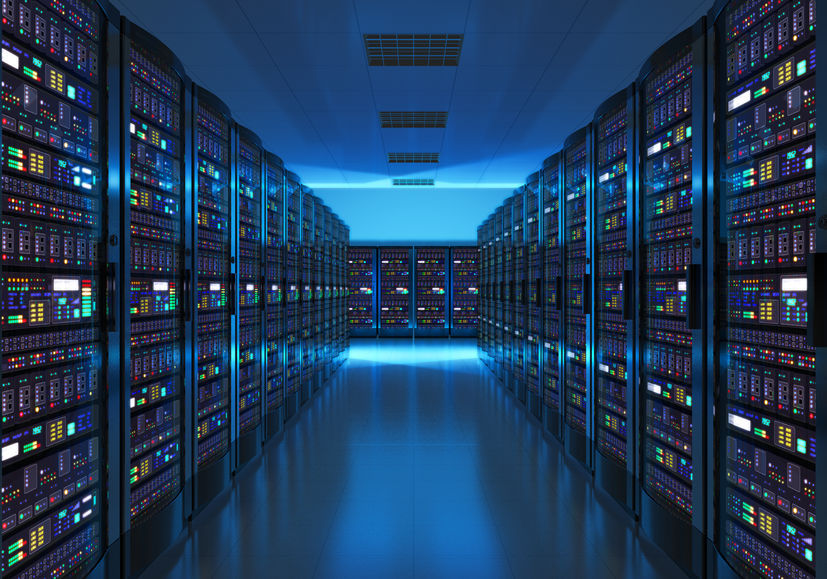 According to An Hyeong-jun, a researcher at the Science and Technology Policy Institute (STEPI), the ‘collection of misinformation’ and ‘nontransparent algorithms’ of computer command systems that process the data can result in analysis results that promote bias and discrimination. (image: KobizMedia/ Korea Bizwire)

SEOUL, June 22 (Korea Bizwire) – Big data is a collection of a massive amount of information that is being added to every second.

This data is analyzed and used in many different ways for the benefit of governments, corporations, organizations, and even individuals. And although big data is not reflective of specific individuals, it suggests implications for larger groups, and it’s a material now widely used to understand these groups and their behaviors.

However, there are rising concerns that big data can encourage discrimination and prejudice towards certain social classes.

According to An Hyeong-jun, a researcher at the Science and Technology Policy Institute (STEPI), the ‘collection of misinformation’ and ‘nontransparent algorithms’ of computer command systems that process the data can result in analysis results that promote bias and discrimination.

First, there is the probability that information is not evenly collected from all social classes. For example, the lowest-income classes have almost no opportunity to make credit card transactions, hence big data would lack most of their credit-related information. And if financial institutions use this big data to establish their policies, these people will eventually become isolated from the other income classes.

The fact that very few experts understand the algorithmic systems of big data is another issue. And if these algorithms happen to include logic that treats specific social classes unfairly, the data becomes inconsistent, one-sided, and even discriminatory.

Such concerns were discussed in detail in ‘Big Data: A Report on Algorithmic Systems, Opportunity, and Civil Rights’ released by the White House, and ‘Big Data: A tool for inclusion or exclusion?’ by the Federal Trade Commission.

The gist of the two reports is that despite recent cases in which big data was implemented for credit ratings, employment, college admissions, judicial proceedings, and medical services, society is still rife with discrimination and misconceptions towards its minorities.

“The United States is reacting to such side effects by suggesting various alternatives like ‘designing big data for equal opportunities’, and ‘encouraging development of big data algorithms that are transparent and responsible’,” said Mr. An. “It’s an important change to notice, especially when Korea has only discussed the ‘protection of personal information’ in regards to big data.”