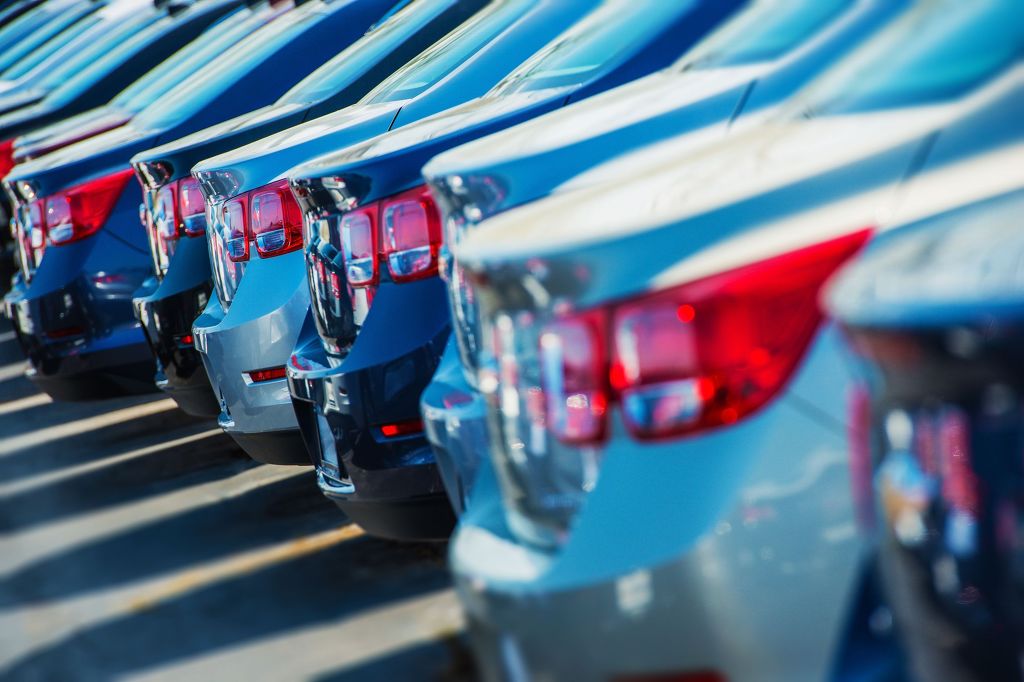 According to the report from Consumer Insight, which was conducted at the request of the Korea Automobile Manufacturers Association, when the price of cars rose by two million won, the demand for domestic cars dropped 10 percent, while that for imported cars grew by 5 percent.

The findings reflect the opinion of the South Korean automobile industry that the government’s support scheme for eco-friendly vehicles can affect consumer demand, and calls on the government to take more caution when implementing price-changing policy.

In contrast, the demand for imported cars grows amid price increases.

Provided that the price of all cars rose by 1 million won, the demand for vehicles from international carmakers would rise by 1.3 percent. An overall price increase of 2 million won would see the demand grow by 4.8 percent.

It was only when a price rise of 5 million won occurred that the demand for imported cars fell, with an 11.7 percent drop, while South Korean cars experienced an even sharper drop in demand.

Experts believe price rises can have a negative effect on the sale of domestic cars, as consumers interested lower-priced offerings give up their purchasing plan first, with many South Korean cars selling for lower prices than imported vehicles.

The report also argued that when prices are similar, consumer demand seems to favor international brands over domestic automakers.

“As shown in the findings, government policy can have a significant impact on the automobile market. The government needs to factor in the gap in demand between South Korean cars and imported cars, in order to achieve a healthy balance between the development of the automobile industry and reaching its policy goals,” the Korea Automobile Manufacturers Association said.

The survey was conducted between July and November with a sample of 3,179 consumers who were interested in purchasing a new car within the next 24 months.