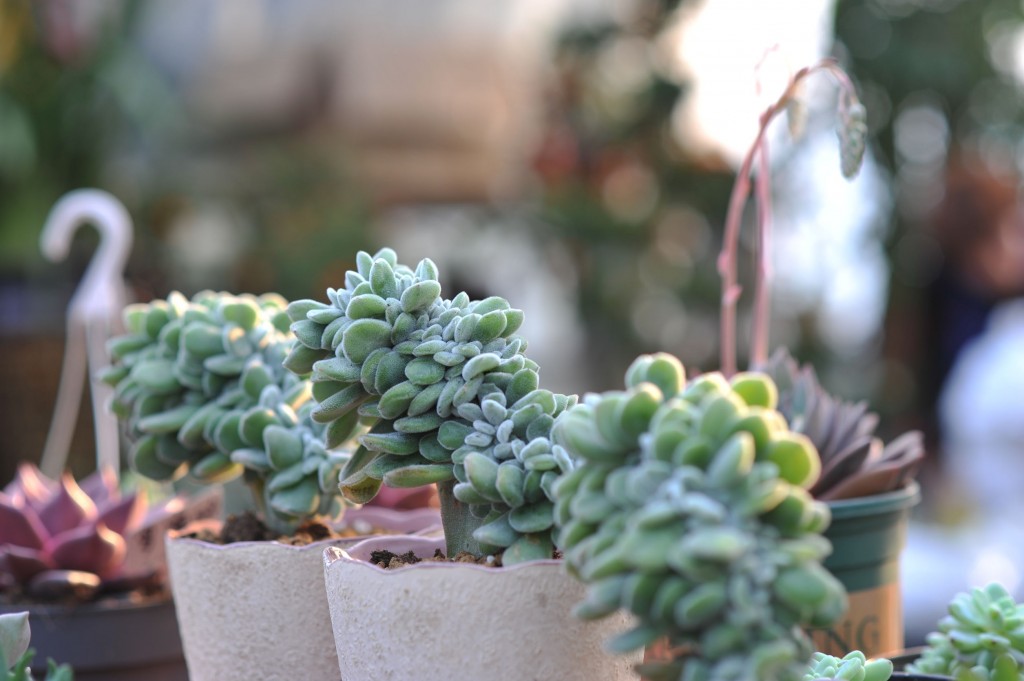 The hospital helps diagnose various symptoms for the plants in question, and provides prescriptions if necessary. (image: KobizMedia/ Korea Bizwire)

In Korea, an increasing number of households have come to adopt domestic plants, like succulents or cactus plants, as their choice of home companion, flora that serve various purposes from simple home decoration to freshening the atmosphere inside.

Naturally, the trend has led to growing interest, curiosity, and concerns, with plant owners turning to the Internet or “plant hospitals” to keep their green companions in good health.

At the moment, the Gyeonggi-do Agricultural Research & Extension Services operates a Cyber Plant Hospital, which opened in 2009.

According to the hospital, the number of phone calls related to plant inquiries has increased noticeably over the years. The number jumped from 12 in the service’s first year to 74 in 2015, and 92 so far this year. In the beginning, it was mostly farmhouses that would make the calls, but the hospital has received more inquiries from domestic plant devotees in recent years, officials said.

The hospital helps diagnose various symptoms for the plants in question, and provides prescriptions if necessary. All consultations are free on the website once plant owners accept a privacy policy.

“Just like domestic pets, there’s a growing number of people raising domestic plants, and therefore, related inquiries are to be expected,” said hospital researcher Lee Hyun-ju. “We recently launched a mobile homepage, so that customers can receive help and advice more efficiently.”