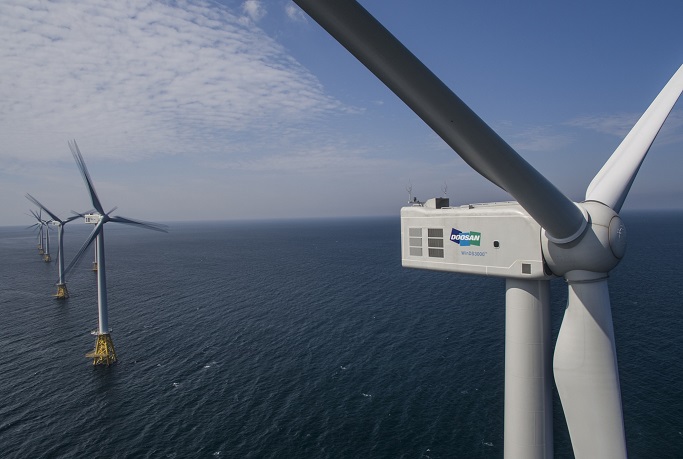 They will collaborate in the development and manufacture of large-sized wind power generating systems, their maintenance and repair services, it said.