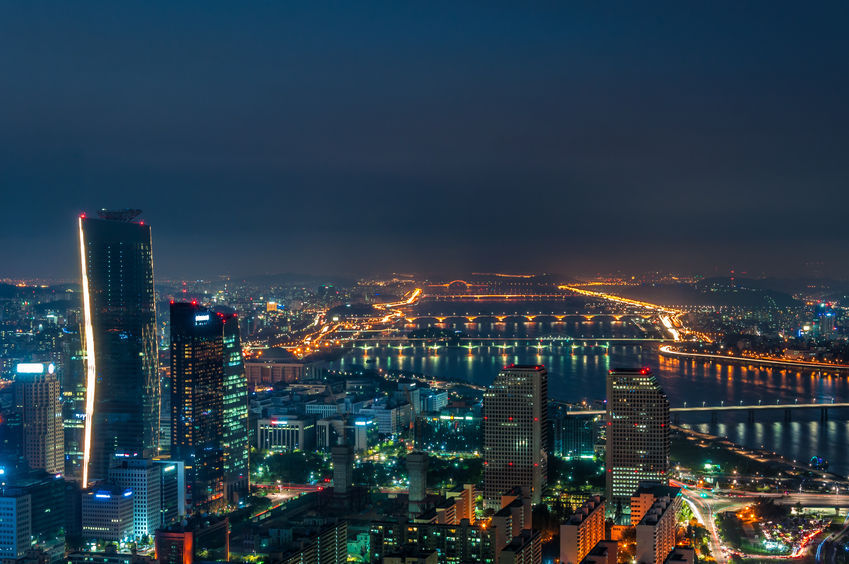 As of the end of March, Seoul’s population, according to official resident registration, is 10,009,588. At this rate, Seoul’s population will likely fall below the 10-million mark in the near future. (image: KobizMedia/ Korea Bizwire)

SEOUL, May 20 (Korea Bizwire) – Seoul’s 10-million population mark is on the verge of collapsing due to a continued exodus. Higher inflation rates and a sustained decline in employment rates are driving people to leave the capital.

According to Statistics Korea, a total of 23,885 people left Seoul in the first quarter of this year. Q1 2009 was the last quarter in which Seoul saw a net increase in its population.

Seoul also had the highest rate of increase of consumer prices at 1.6 percent in Q1 2016. The average inflation rate for the country was 1 percent. Gyeonggi and Gyeongnam provinces also showed above average rates of 1.1 percent. Chungbuk (0.2 percent), and Gangwon and Gyeongbuk provinces (0.4 percent) were among the lowest.

The country’s total number of employed personnel was 25.55 million, an increase of 1.1 percent compared to Q1 2015. Jeju (6.8 percent), Incheon (3.2 percent), and Ulsan (2.8 percent) showed higher employment growth, powered by the increase of employees in the retail, wholesale, and construction sectors. However, Jeonnam (-1.0 percent), Daegu (-0.8 percent), and Seoul (-0.5 percent) each suffered decreases.

Seoul’s employment rate has continued to decline since Q1 2015, and now stands at 59.4 percent.