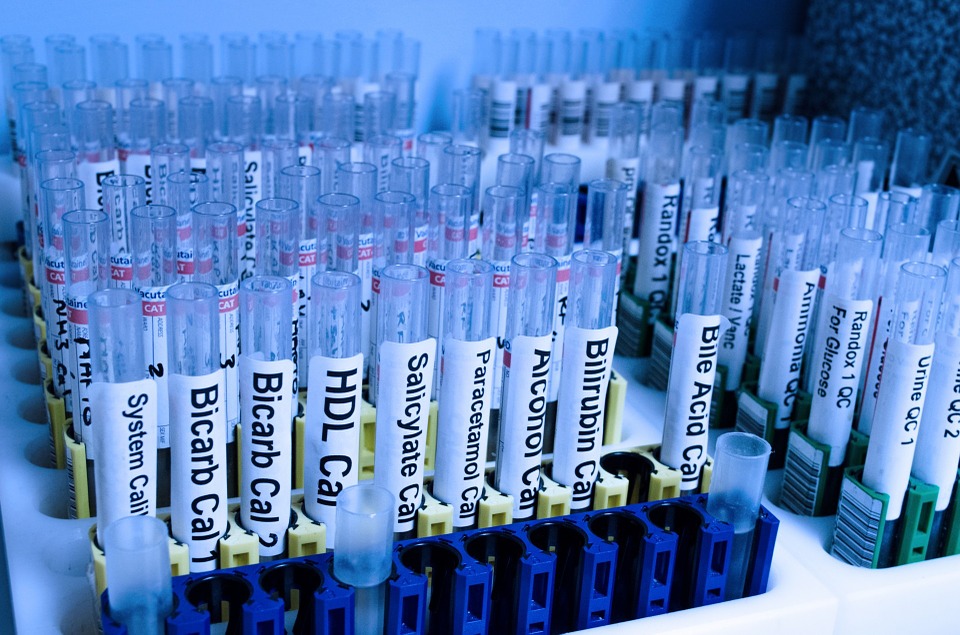 “The fact that there are more Phase I clinical trials implies that pharmaceutical and biotech companies are placing emphasis on research and development,” said a pharmaceutical official. (image: Pixabay)

According to the Ministry of Food and Drug Safety, a total of 64 Phase 1 trials have been approved this year. This includes domestic pharmaceutical and biotech companies as well as contract research organizations (CRO). The 64 approved trials mark an increase of 25 percent compared to the same period last year.

Some companies are preparing to launch overseas clinical trials.

“The fact that there are more Phase I clinical trials implies that pharmaceutical and biotech companies are placing emphasis on research and development,” said a pharmaceutical official. “But Phase I is still a long way from the actual approval of a new drug, so there’s no need for much excitement yet.”