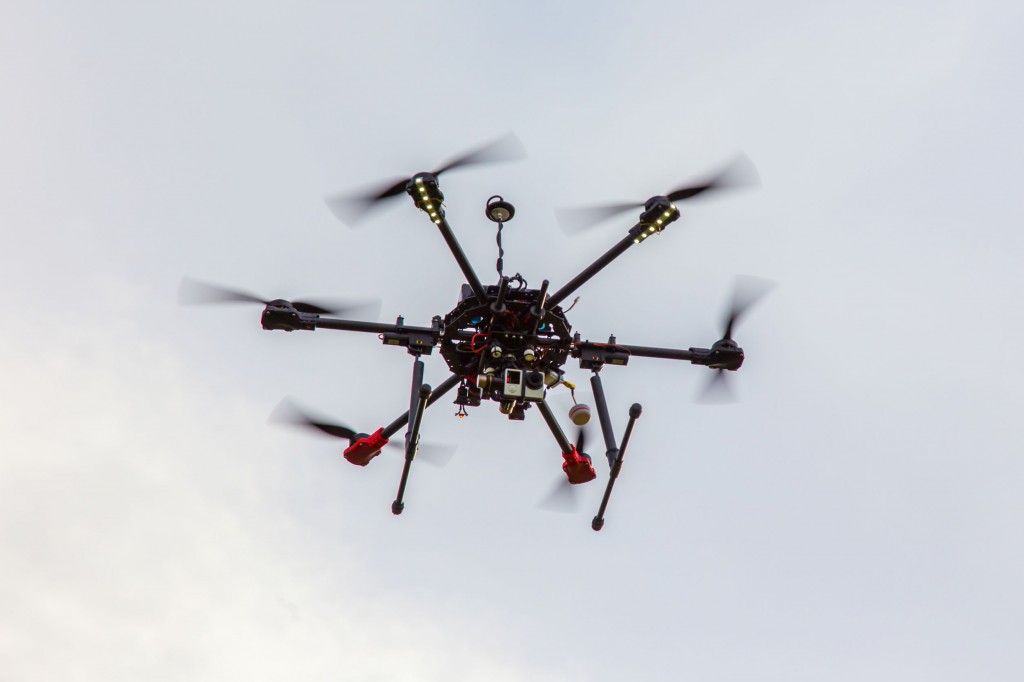 Four drones will be initially deployed as part of the new endeavor, focusing mainly on areas with tougher access, such as islands and mountains. (image: KobizMedia/ Korea Bizwire)

The National Agricultural Products Quality Management Service (NAQS) announced Monday that it would deploy drones starting in 2017 to efficiently observe crops and farmland, in line with recent study results showing that using drone imagery can cut down time and personnel by 65 percent each compared to conventional methods.

Using drones would also save on the government’s farm maintenance budget by 44 percent, officials said.

Four drones will be initially deployed as part of the new endeavor, focusing mainly on areas with tougher access, such as islands and mountains. The NAQS plans to increase the number to 120 by 2018, thus expanding the area covered.

According to officials, drones will allow investigators to film areas that had previously been difficult to observe, providing them with more accurate data to issue subsidies to farmhouses, and identifying illegal use of farmland.

In addition, the NAQS plans to use the drones to collect data for crops that are more price-sensitive, and use the data for the government’s agricultural policies. A pilot project will run next year for highland cabbages, said the NAQS.

“Putting drones into action will not only boost the efficiency of our work, but we also expect them to be of great assistance in adjusting agricultural policies,” said NAQS director Lee Jae-ouk. “We’ll be expanding the drones’ scope of operation so we can provide policies that are based on accurate data, and at the same time offer convenience to farmers.”