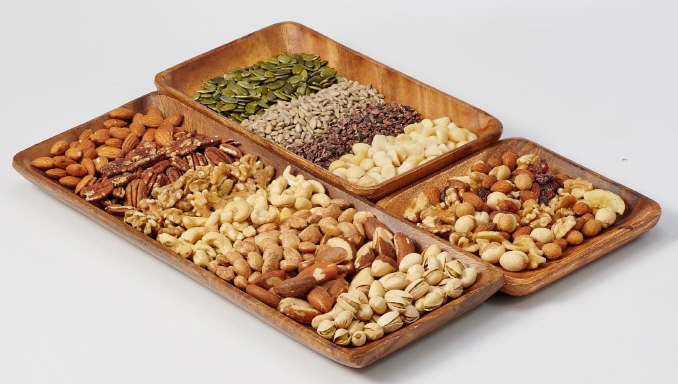 SEOUL, Jan. 9 (Korea Bizwire) — Nuts, which have seen a significant increase in popularity along with public interest in health and wellbeing, are changing the customs of holiday gifts.

According to Lotte Mart, a discount store chain run by Lotte Group, which analyzed sales of gift sets for Lunar New Year and Chuseok last year, “dry food gift sets” that included nuts such as almonds and peanuts were more popular than more traditional gift sets based around meat or fish.

For the 2018 Lunar New Year, sales of dried food, which accounted for 47.9 percent, fell short of the traditionally most popular holiday gift option, meat or fish sets. 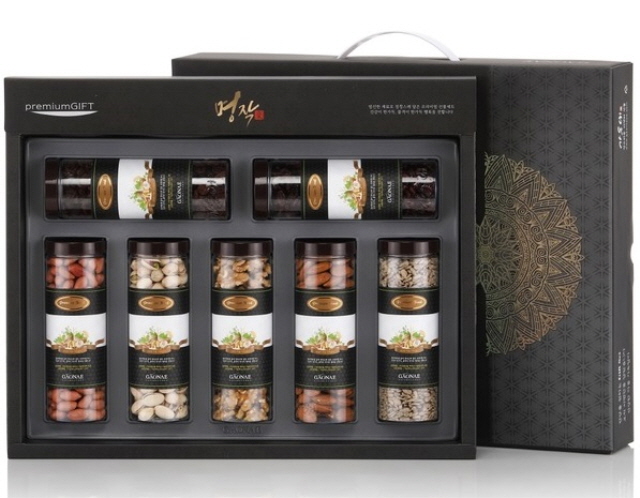 Even during the Chuseok holiday last fall, the portion of dried food sales (52.2 percent) was higher than that of meat and fish products (47.8 percent).

The new trend is attributed to the recent rise in consumer interest in health and wellbeing, which led to increased consumption of nuts.

In addition, there is an interpretation that the growing popularity of relatively inexpensive nut gift sets is due to the effect of an anti-graft law that was passed in 2016.