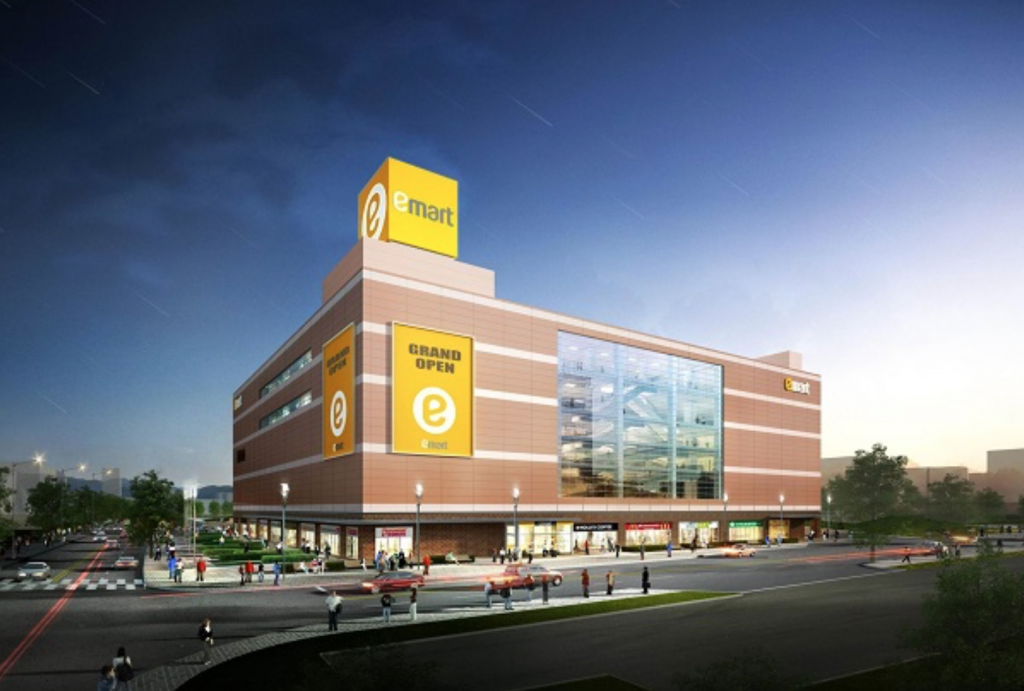 SEOUL, Sept. 8 (Korea Bizwire) – E-Mart Co., South Korea’s largest discount chain, on Thursday said it will sign an agreement with Ho Chi Minh City to invest US$200 million in the area that serves as the country’s commercial hub.

The memorandum of understanding (MOU), to be sealed on Friday, establishes a strategic partnership between the two parties to build giant retailers, supermarkets and various other types of commercial facilities in the Vietnamese city, E-Mart officials said. Investment money will also go to local social development, they said.

E-Mart opened a 160-square-meter toy library in the city in July and donated 10,000 motorcycle helmets for children as it engages in social activities in Vietnam. The company said it plans to expand its imports from the country to include food products, such as fruits and fisheries, as a way of enhancing mutual cooperation.

“We expect to increase our investment in Ho Chi Minh City, Vietnam’s economic center, in various forms through this MOU,” said Kim Seong-young, who heads new businesses for E-Mart. “Ho Chi Minh City will be the base in our efforts to enlarge the Vietnamese market.”