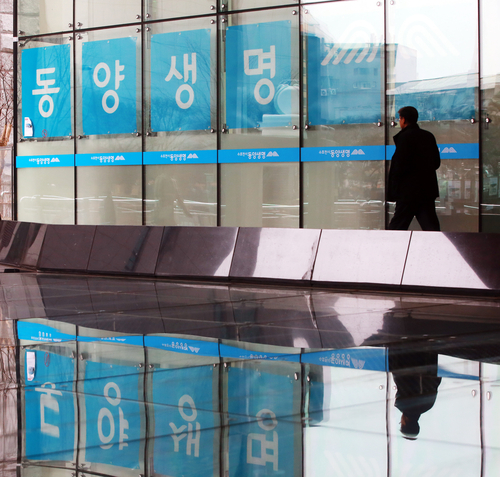 SEOUL, Feb. 18 (Korea Bizwire) — Chinese money is entering the Korean insurance market for the first time in its history. Anbang Insurance Group finalized a 1.13 trillion won (US$ 1.01 billion) takeover of Korea’s Tongyang Life on February 16, according to reports from the Korean finance industry.