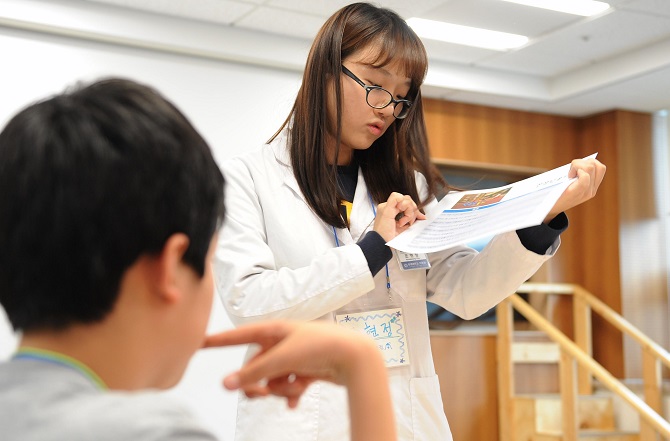 A consortium formed by Seoul National University Hospital and Severance Hospital was selected as the lead organization for the development of ASD diagnosis technology as part of a project funded by the National Center for Mental Health to the tune of 10 billion won.

The symptoms of infants belonging to the ASD category can be improved if the condition is diagnosed and treatment begins within 12 to 24 months. However, there are many cases in which such infants miss the adequate time of treatment due to late diagnosis.

The consortium plans to develop big data and AI-based prediction and diagnosis technology that would enable early detection in an infant stage by Dec. 2024.

“Considering that there is no medication that can cure ASD, it’s important to begin intensive and multilateral behavioral treatment through early diagnosis,” said Cheon Keun-ah, a professor in the department of child and adolescent psychiatry at Severance Hospital.