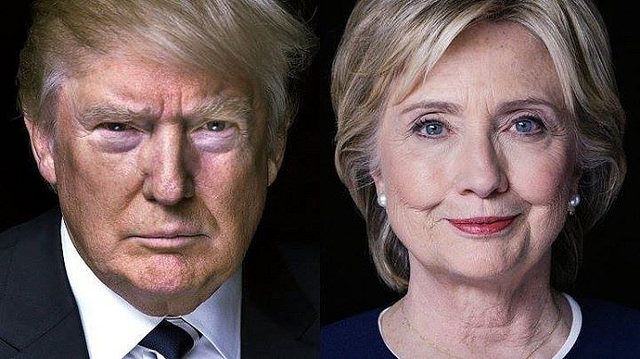 SEOUL, Nov. 9 (Korea Bizwire) – The outcome of the U.S. presidential election will inevitably have an impact on South Korea’s exports to the U.S., but victory of either one of two leading candidates — Hillary Clinton and Donald Trump — may lead to a rise in South Korean shipments, just in different areas, a report said Wednesday.

The report from the state-run Korea Trade-Investment Promotion Agency (KOTRA) insisted that Clinton, if elected president, may help strengthen Korea-U.S. trade relations as she is widely expected to adhere to global free trade.

“Clinton, as a candidate, has displayed an inclination toward a protectionist stance, but is highly likely to maintain the existing U.S. policy toward free trade when she comes into office,” the report said.

Also quoting Michael Kentor, a former U.S. Secretary of Commerce under the Bill Clinton administration, the report insisted Hillary’s “Pivot to Asia” policy will seek to maintain or even expand the United States’ economic partnership with Asian states.

The report said South Korea’s auto, steel and renewable energy industries were among a few sectors that will likely enjoy a rise in exports to the U.S. under a Clinton administration, which has pledged to spend US$275 billion over the next five years to as part of a stimulus package that includes large construction projects and increased consumer spending.

“In addition, the Clinton administration plans to spend $60 billion to replace 25 percent of U.S. energy supplies with clean energy by 2025, and expand approval of generic drugs to help lower the cost of medical services,” it said. “Such measures will help expand South Korean exports of clean energy and generic medicine to the U.S.”

A Trump administration, on the other hand, is expected to put some strains on trade between South Korea and the U.S. as he has frequently called the Korea-U.S. free trade agreement (KORUS FTA) a “destroyer” of U.S. jobs, especially in the auto industry.

Accordingly, South Korea’s key exports to the U.S., including textiles and auto parts, may suffer a setback should Trump come out victorious in the election held Tuesday (U.S. time), the report said.

Instead, a Trump administration may open new doors for South Korea’s construction and transportation firms, as well as industrial parts and materials sector as Trump is widely expected to launch massive social infrastructure projects as part of efforts to boost the U.S. economy, the report said.

Trump has vowed to demand a renegotiation of the KORUS FTA if elected.

“Still, there exist views that issues related to the FTA with South Korea will likely take the backseat as Trump has more actively criticized China and the North American Free Trade Agreement,” the report said.