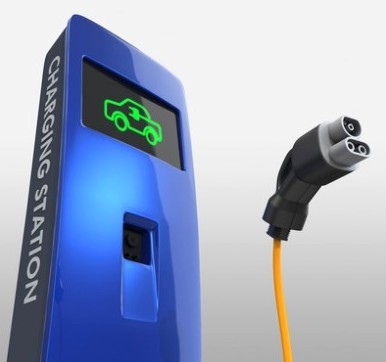 Electric car owners in Korea will be able to take advantage of the 55 recharging stations. (image credit: fallsavenuevintagefashion @ flickr)

SEOUL, South Korea, Sept 05 (Korea Bizwire) – Korea’s electric utility KEPCO, jointly with the Seoul city government and the Korea Environment Corp., said on September 5 that it would begin allowing electric car drivers to use high-speed rechargers owned by the three organizations. The three entities had agreed in March this year to share the recharging station properties and have since developed operational rules and recharging software.

With this latest pact, electric car owners will be able to take advantage of the 55 recharging stations (11 owned by KEPCO, 40 by Korea Environment Corp., and 4 by Seoul government) with their credit cards. The new initiative will help drivers find charging stations more easily while encouraging electric car sharing among users.

The new service is made possible by the plan proposed in 2011 by the Ministry of Trade, Industry, and Energy to encourage sharing of electric cars, which allows users to recharge their cars without the need for a separate recharging card. All credit cards issued by five credit card companies (BC, Samsung, Lotte, Kookmin, and Hyundai) with “deferred payment transportation card” in the back will be good for use with recharging.