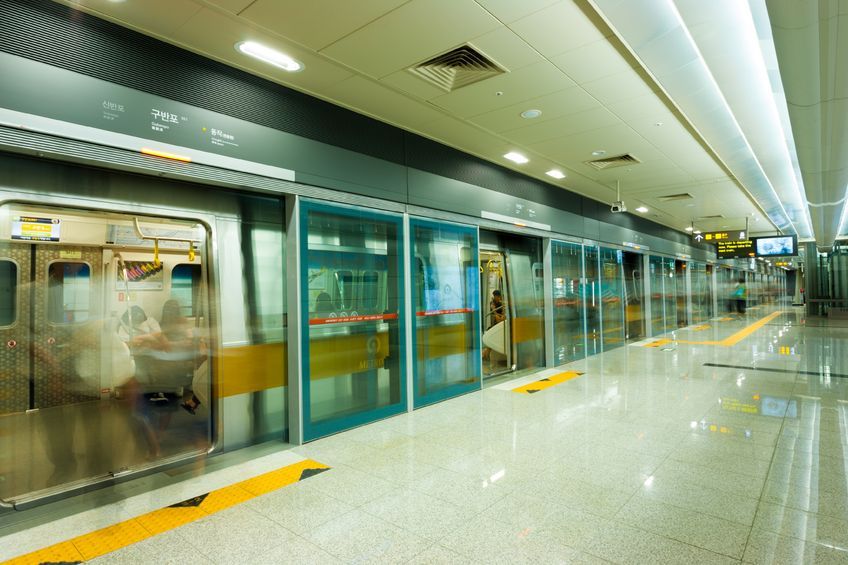 SEOUL, Aug. 2 (Korea Bizwire) — Electromagnetic waves detected inside of subway trains operating in Seoul and the surrounding areas have been found to be extremely low, a study showed Thursday.

According to the study released by the Ministry of Science and ICT, the average amount of electromagnetic fields emitted from long-term evolution (LTE) networks and Wi-Fi came to below 1-percent of the international safety standard proposed by the World Health Organization (WHO).

The study comes amid increasing public attention on whether exposure to electromagnetic fields produces adverse health consequences due to an increasing number of people using smartphones during rides on subway trains.

The strength of the electric field is measured in volts per meter (V/m), according to the WHO.