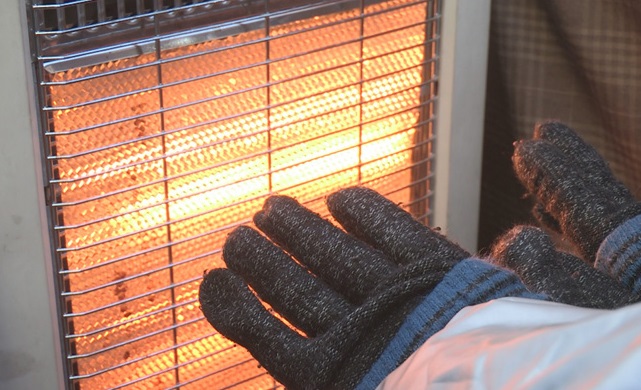 Some 21 households living in basements or semi-basements were worse off with an indoor temperature of about 15 degrees Celsius. (Yonhap)

SEOUL, Dec. 13 (Korea Bizwire) — The so-called “energy-poor” who cannot heat properly due to family circumstances are forced to live under almost uninhabitable circumstances during the winter, according to a recent survey,

The Korea NGOs Energy Network, a group of energy-related civic groups, surveyed a total of 295 households in six cities and provinces nationwide from November 18 to December 2.

Some 21 households living in basements or semi-basements were worse off with an indoor temperature of about 15 degrees Celsius.

The average monthly income of the surveyed households, the total income of all family members, was about 578,000 won (US$493), and it was revealed that they spent 59,000 won on heating bills for three months from December of last year to February this year.

When asked if they had experienced any health problems due to the cold, 51 percent of the respondents said they frequently caught colds.

A total of 209 households, or 71 percent of those surveyed, received support for the energy vulnerable, such as the energy voucher system and electricity rate discounts.

However, half of them said they were “not satisfied” with energy welfare provided.