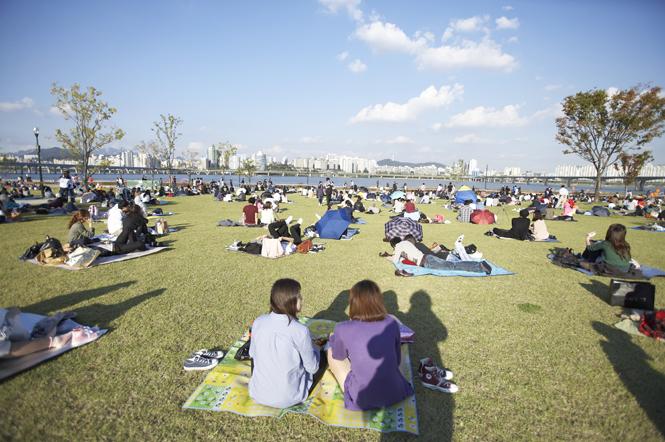 SEOUL, July 7 (Korea Bizwire) – Seoul Metropolitan Government will hold a festival at the Han River for its citizens to refresh themselves from the scorching summer. From July 17 to August 23, the Hangang (Han River) Summer Festival will offer various summer activities at its 11 parks alongside the river such as camping, a water park, various performances, film screenings, concerts and so on.

Summer camping sites will be installed at Ttukseom, Jamsil, Jamwon, Yeouido, and Yanghwa parks for city dwellers to experience camping by the riverside. The city government is launching the project to provide various programs for those citizens who are unable to take long trips during their vacation, giving them an opportunity to rest and relax at the nearby Han River. 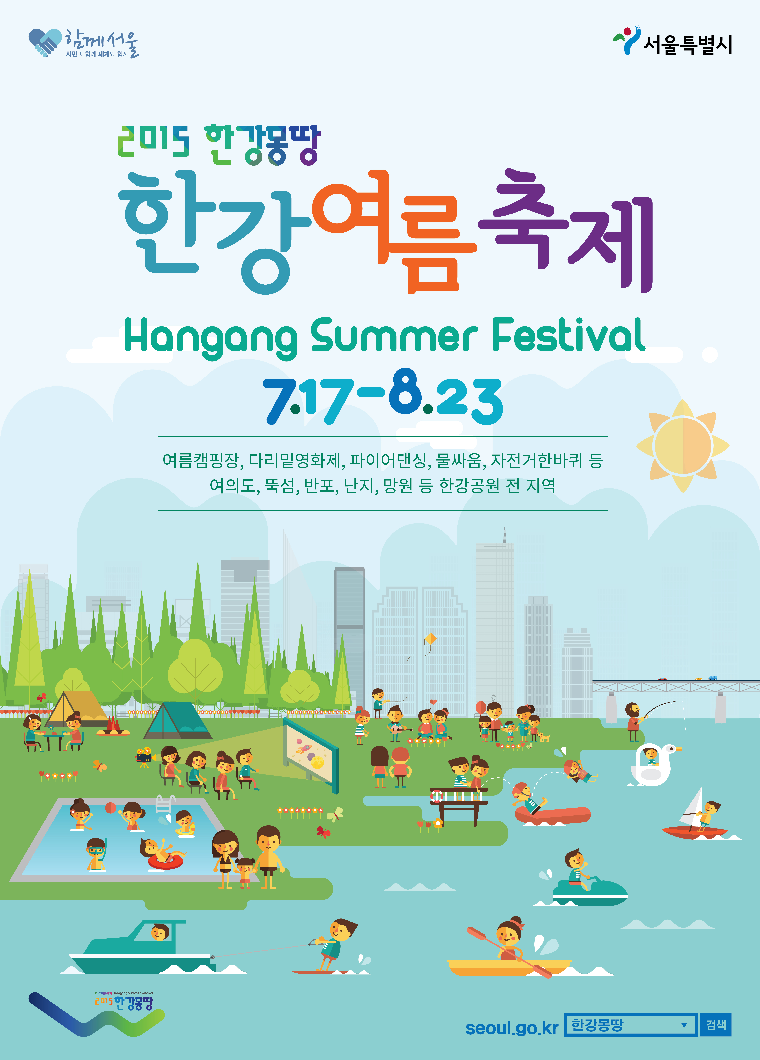