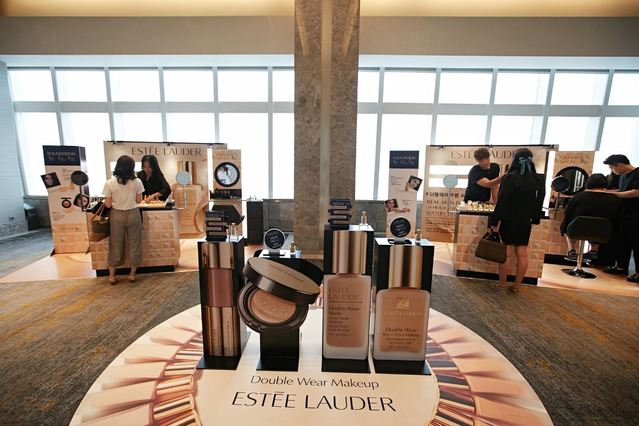 SEOUL, Nov. 10 (Korea Bizwire) — U.S. cosmetic giant Estee Lauder posted an apology on Instagram Tuesday after shipping the wrong color foundation to an online customer with a note saying that the product she ordered “does not suit Asians.”

Estee Lauder was accused of racism after an anonymous customer posted a review on the Korean e-commerce site 11st on Sunday, claiming a Seoul department state selling its products online arbitrarily switched the color of the foundation she ordered.

The photo posted by the customer showed a printed note, which read “the color of the powder you ordered does not suit Asian skin tone, with starkly mixed reviews from customers.”

“(The note) is not consistent with Estee Lauder’s brand value and the diverse beauty of each woman, whom we deeply respect,” Estee Lauder said in an apology posted on Instagram.

“We will beef up employee training to prevent reoccurrence of this kind of issue.”

The apology, however, garnered criticism by netizens as it was not posted on the company’s official homepage. The mention of “all women” was even slammed as being sexist.

Estee Lauder said the company is preparing to contact the customer to apologize over the problematic message.

“We are taking this matter seriously and posted the apology on Instagram to deliver the message quickly,” an Estee Lauder official said.