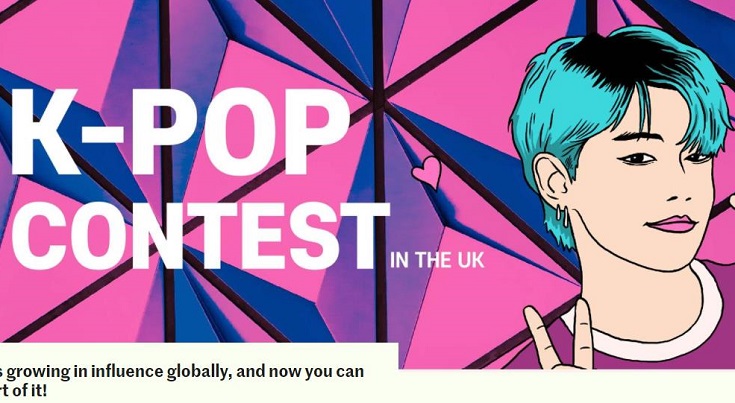 SEOUL, April 19 (Korea Bizwire) — The growing popularity of K-pop in Britain is prompting fans to go beyond singing and dancing to write lyrics in the Korean language.

The Korean Cultural Center UK said Sunday that it will host a competition for K-pop lyrics and album design as a promotion for the Korean Wave.

The lyrics competition, in which participants will write Korean lyrics to a newly made song, is the first of its kind to be held in Europe. 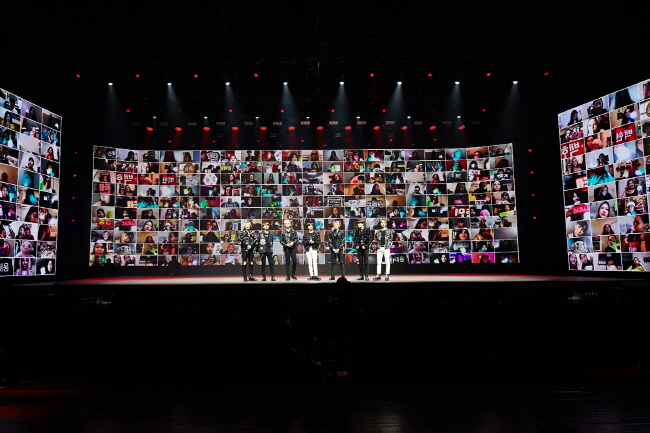 Calls for submission will be open from April 19 to June 2. The winning lyrics will be published into a digital single, recorded by a professional vocalist.

The winner will be entitled to become a regular member of the Korea Music Copyright Association and a certified lyricist once the song is officially published, the center said.