The three companies plan to release their business results for the fourth quarter and the year of 2020 at the end of January.

Samsung SDI is expected to have made a stellar performance in the fourth quarter. Its operating profit likely soared to slightly over 300 billion won (US$275 million) from 20 billion won a year earlier, according to brokerages’ median forecast.

LG Chem announced the spin-off plan in September as carmakers are racing to go electric and eco-friendly due to tightened regulations on greenhouse gas emissions, which scientists say are to blame for global warming. 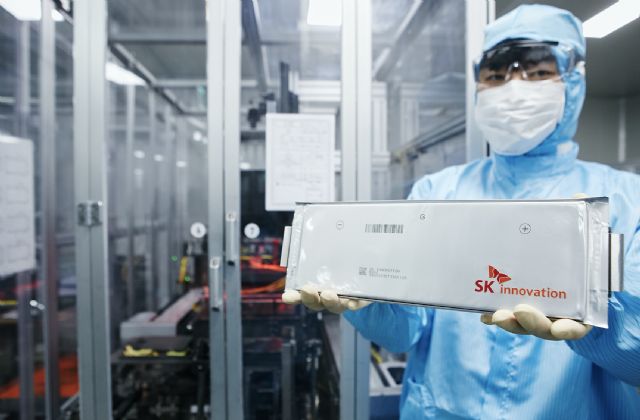 Analysts expect SK Innovation, the smallest player, not to have turned around in the fourth quarter, but it will likely report a narrowed quarterly operating loss helped by battery demand.

SK Innovation’s operating losses are expected to narrow to 123 billion won in the fourth quarter from 479.99 billion won a year ago.

The three Korean companies accounted for 34 percent of the world’s car battery markets from January to November last year, with their combined market share jumping from 17 percent during the same period of 2019, according to market tracker SNE Research.

The companies are likely to report better earnings results this year on higher demand for electric cars and stricter emissions regulations.

But they face uncertainties due to the ongoing trade secret dispute involving LG Energy and SK Innovation and U.S. electric carmaker Tesla Motors Inc.’s plan to develop a highly effective battery for its models.