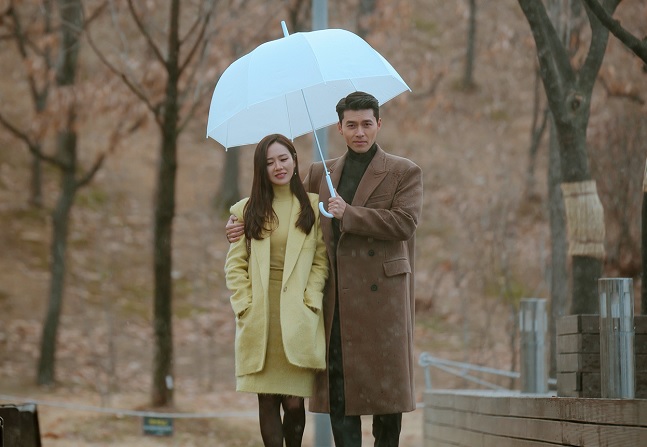 SEOUL, July 15 (Korea Bizwire) — The massive popularity of Korean dramas in Japan has resulted in a series of offline exhibitions despite the ongoing pandemic.

Japan’s craze for Korean dramas began with “Crash Landing on You” starring Hyun Bin and Son Ye-jin, and heated up with “It’s Okay to Not Be Okay”, “Extracurricular” and others.

Earlier this year, an exhibition on “Crash Landing on You” took place in Tokyo, Osaka, Fukuoka, and Nagoya, attracting more than 90,000 visitors.