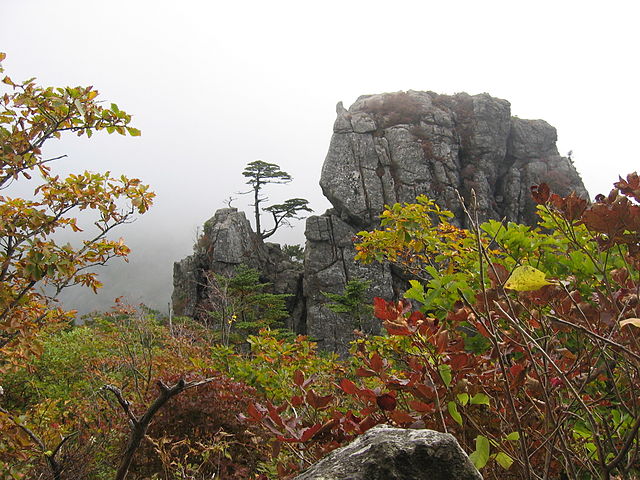 SEOUL, March 13 (Korea Bizwire) – You can now enjoy breathtaking scenery from national parks in South Korea, such as Cheonwangbong Peak in Jirisan National Park, from home without the hassle of hours of travelling and hiking, thanks to a new virtual reality (VR) service.

An iPhone app for the same service is scheduled to be released sometime in the first half of this year.

Makers say the VR experience can be greatly enhanced with the help of Head Mounted Display (HMD) VR headsets.

“The VR service from the KNPS is a product of the combination of our beautiful natural environment and the breakthrough computer technology that is VR,” said Choi Seung-Un, public relations manager at the KNPS.

The virtual reality industry is growing at an unprecedented rate, and industry experts predict it to be the next big thing to look out for. Earlier this month, VR gadgets swept across the Mobile World Congress in Barcelona, the world’s largest annual event in the mobile industry.