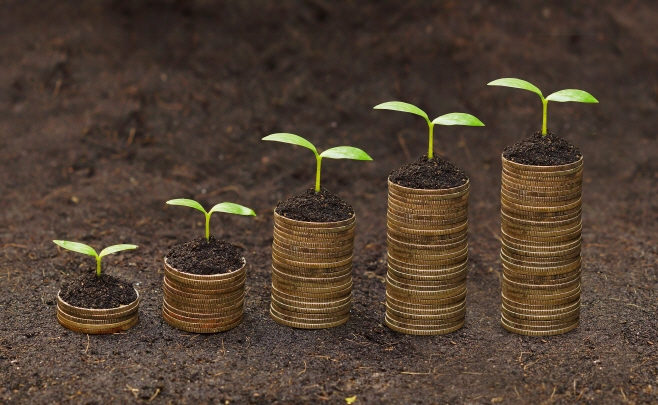 SEOUL, Dec. 7 (Korea Bizwire) — One Korean company that currently operates a factory in Indonesia was pressured to set up a prayer room at its local factory site.

This is because one of its global clients asked the company to practice corporate social responsibility (CSR) that takes into consideration the religious and cultural characteristics of the host country that provides the local workforce.

According to a survey of over 120 export firms by the Korea Chamber of Commerce and Industry, 54 percent of local companies were evaluated on CSR efforts by their global clients.

Among the companies that had been evaluated on CSR, 19.1 percent said that the evaluation had affected their businesses.

The companies said that environmental issues were the most highly evaluated category followed by safety and health, labor, and human rights issues.