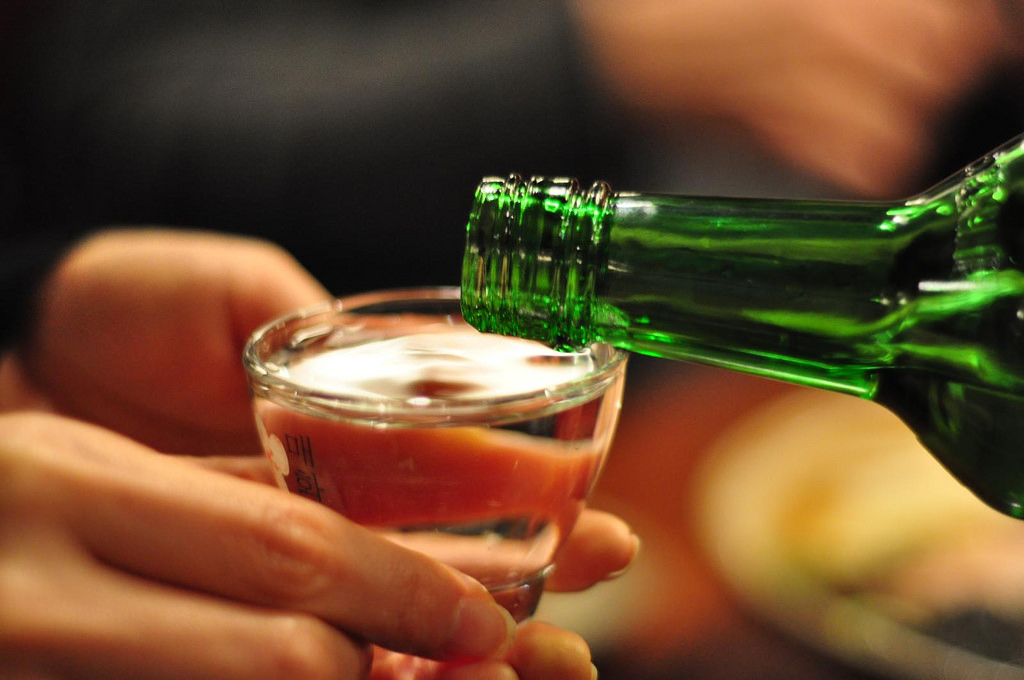 “Soju has been receiving positive feedback in overseas liquor markets thanks to the continuous efforts of domestic distillers to improve their product lines. (image: Flickr/ Graham Hills)

Busan-based distiller Daesun is better known for its soju brand C1. According to Daesun, April exports of low-alcohol (16.9%) soju, Soonhan (mild) C1, were met with unexpected acclaim from Chinese consumers, and the company is expecting a second order from its Chinese distributor.

In fact, the company’s regular C1 line, including its fruit-flavored soju, have become popular in Asian countries like Japan, Cambodia, and Singapore, but also in Australia, the United States and South America.

A total of 429,000 bottles of liquor from Daesun’s low and high-alcohol soju lines were exported in the first half of 2016, and the total for this year is likely to surpass last year’s figure of 770,000 bottles, said the company. 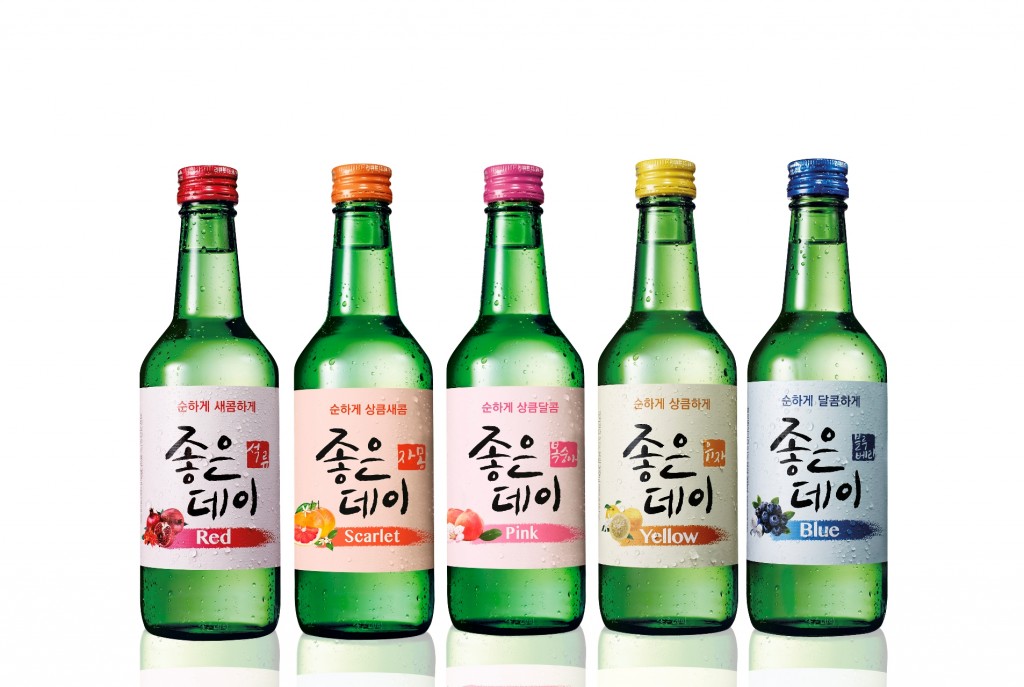 Muhak, another soju distiller based in South Gyeongsang Province, saw significant growth in exports to Mongolia. Muhak said that the achievement was notable in that it was able to see success in Mongolia’s alcohol market with its low-alcohol Joeun Day (16.9%), despite the fact that Mongolian customers tend to prefer high-alcohol products like classic vodka or whiskey (40%).

Muhak also made its first exports to China last year, shipping 500,000 bottles, and company officials say exports are growing steadily. The company has also launched exports to 18 other countries, including Japan, Malaysia, the United States, and Australia.

“Soju has been receiving positive feedback in overseas liquor markets thanks to the continuous efforts of domestic distillers to improve their product lines,” said a liquor industry analyst. “The spread of Korean culture has also helped to raise awareness of soju, and consumption is now stretching from overseas Korean residents to locals. The export market for soju looks very promising.”