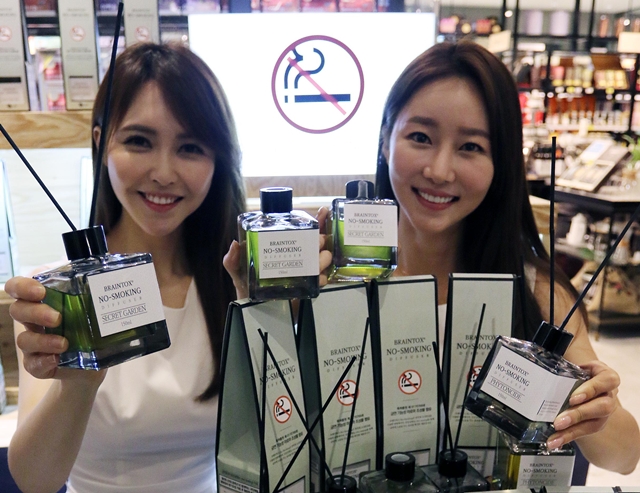 SEOUL, Feb. 26 (Korea Bizwire) — As a growing number of people are staying home due to the coronavirus, exports of indoor air fresheners have set a new record.

Exports last year were four times higher than in 2015, setting a new record.

The popularity of car camping and a preference for personal vehicles rather than public transportation have also led to rising demand for indoor air fresheners for cars. 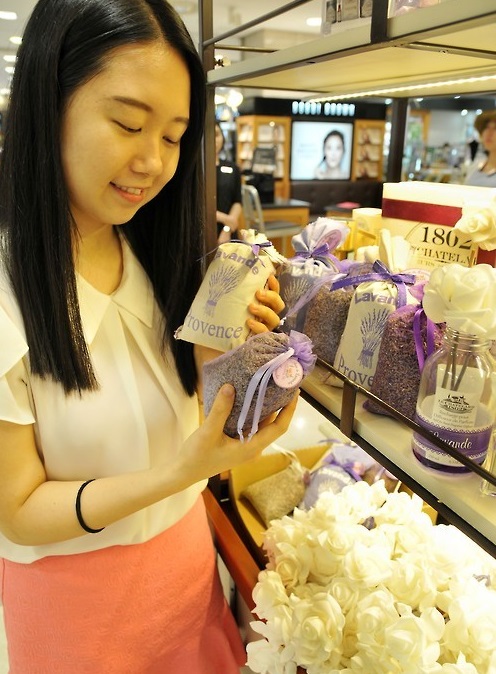