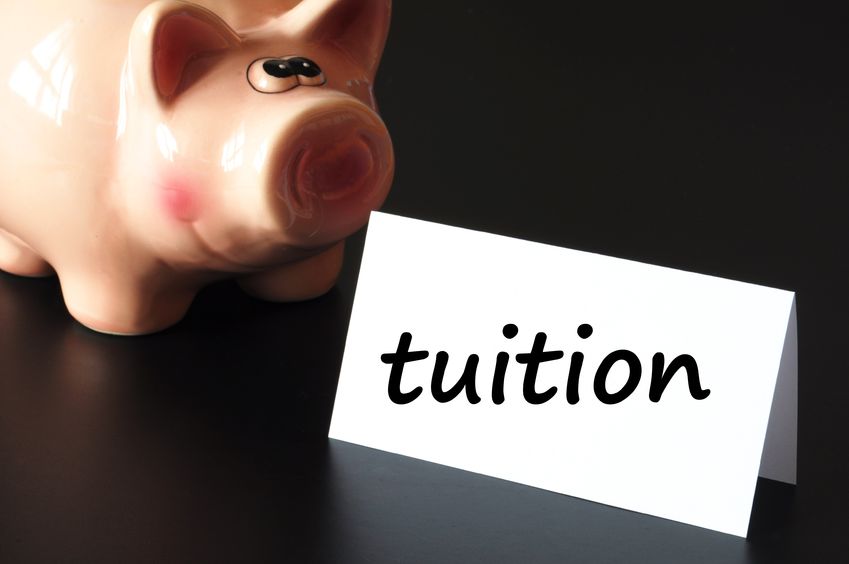 Tuition in Korea ranks fourth-highest among the member countries of the Organization for Economic Co-operation and Development (OECD) (image credit: Kobiz Media)

The Ministry of Education said on Wednesday that 39 colleges across the nation have been caught unlawfully spending 186 billion won ($163.1 million) by covering the pension payments for their school personnel. The practice is causing an uproar as the schools mostly drew from student tuition fees to pay the teachers’ pensions, which account for 7 percent of their salary.